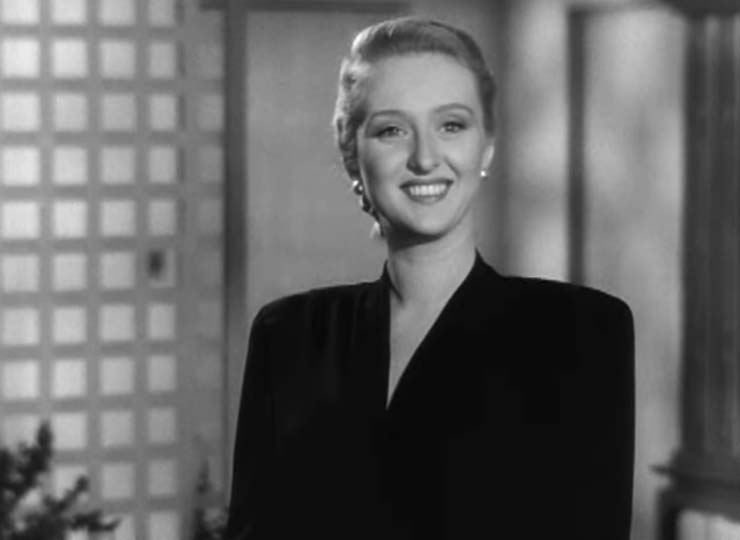 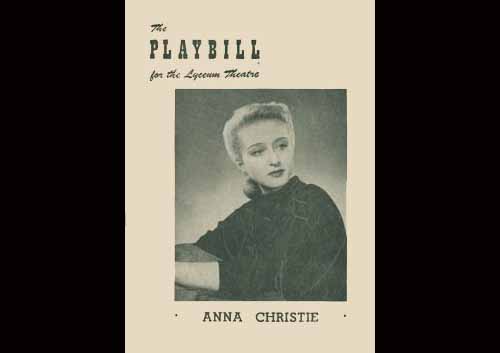 Eugene O’Neill’s “Anna Christie” is about an ex-prostitute who finds true love. Celeste Holm starred in the title role of Anna Christopherson. This revival performed on Broadway at the City Center in 1952. Celeste would tell the media that the part was “An old vehicle that doesn’t creak.” Strangely the revival ran for only eight performances. She would go from that role straight into being a temporary replacement for Gertrude Lawrence as Mrs. Anna in “The King and I” which just showed off Celeste’s versatility to play two completely different roles.