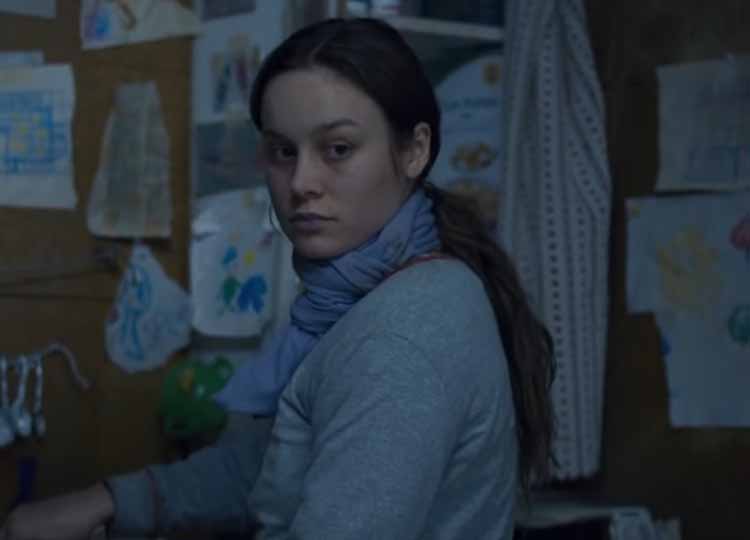 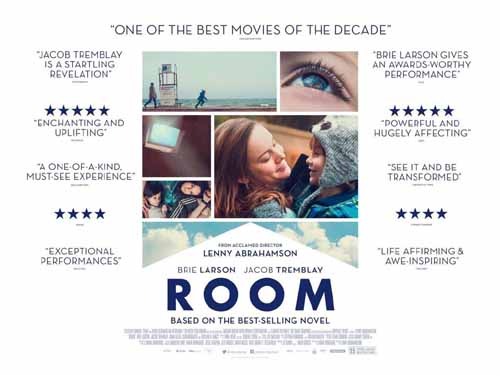 The film “Room” is an adaptation of the novel of the same name for the big screen. It is told through the eyes of a five-year-old by the name of Jack. His mother (Ma) has shielded him from his father (Old Nick). Years ago, she was abducted and held captive in an 11 x 11 room. It has all the amenities one would need for day to day living. However, Ma must be Old Nick’s sex slave in exchange for food, so they can keep living. Jack was born as a result of Ma being Old Nick’s kept slave. Since both of them have been captive in this room, Jack has never seen the outside world.

Watch clip of the film “Room”