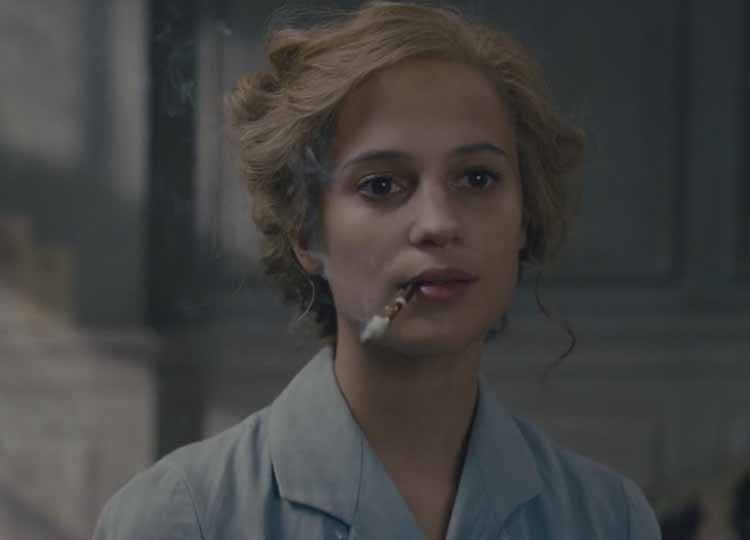 Alicia Vikander in The Danish Girl 2016 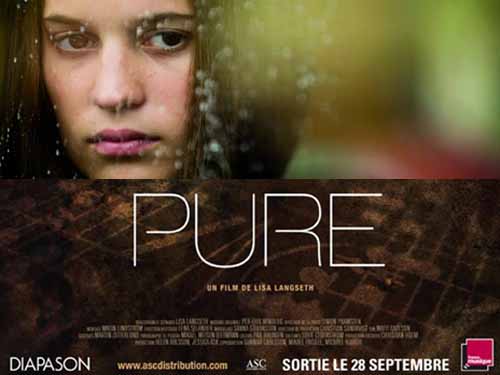 Alicia would achieve critical acclaim for her spellbinding performance in the film “Pure.” She would go on to win the Swedish Guldbagge Award for Best Actress (the Swedish equivalent of the best actress Academy Award). In the film, Alicia plays a hooker from the wrong side of the tracks. By chance, she hears some Mozart being played, and something snaps inside of her. On the spot, she decides that working in the world of classical music will be her ticket out of her current dreary existence. But as expected things don’t go according to plan.

Watch clip of the film “Pure”