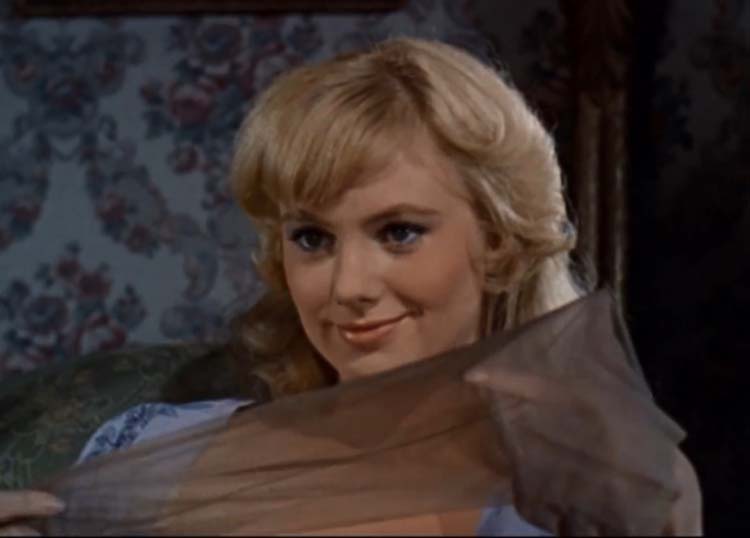 Jenny in The Cheyenne Social Club 1970 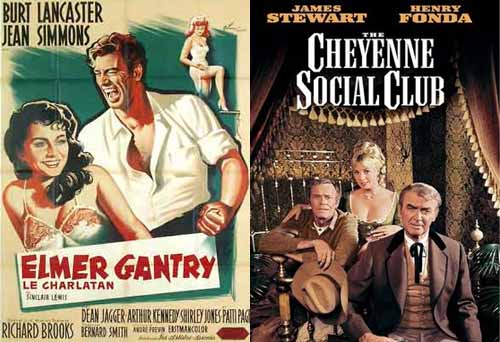 1961 was the year of the prostitute as both the Best Actress and Best Supporting Actress honors went to portrayals of hookers. In “Elmer Gantry,” Burt Lancaster plays a fast-talking salesman-turned-preacher. Shirley plays his former girlfriend. She turns to prostitution after their relationship went south. As Lulu Baines, Shirley gave a performance that made casting directors forget about her previous roles as the musical ingenue.

Eleven years later, Shirley donned the woman of ill repute once again in “The Cheyenne Social Club.” Two friends find out one of them has inherited his brother’s business. Once they arrive, they are surprised to find out the company is a brothel, run under the supervision of Shirley Jones character Jenny.

Watch clip of the film “The Cheyenne Social Club”