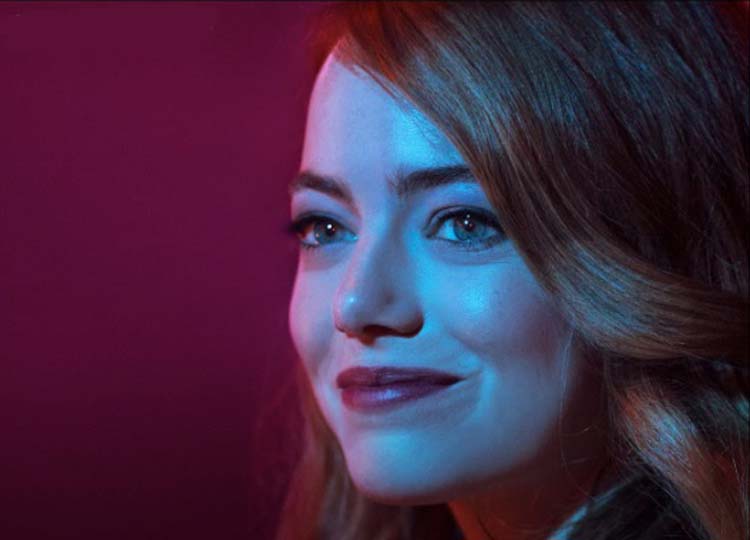 Olive Penderghast in Easy A 2010

Character Is A Fake/Virtual Prostitute 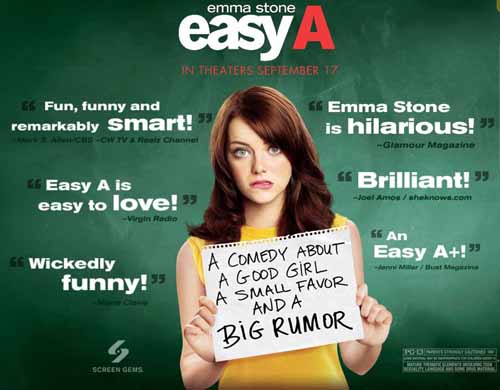 Emma Stone plays a character that offers fake sex for sale. Confusing right? OK, let us start from the beginning. Stone plays Olive, who lies to a friend she had lost her virginity the previous weekend. Overnight word spreads through the school that she is a slut. Olive’s gay friend hears the chatter and offers a proposition. Pretend to have sex with him so he can throw off the gossip about his sexuality. Olive agrees and does such a great job that she stumbles upon a lucrative business. By pretending to have sex with guys, in exchange for cash. Eventually, things get out of hand with rumors, lies, and innuendo.

Watch clip of the film “Easy A”