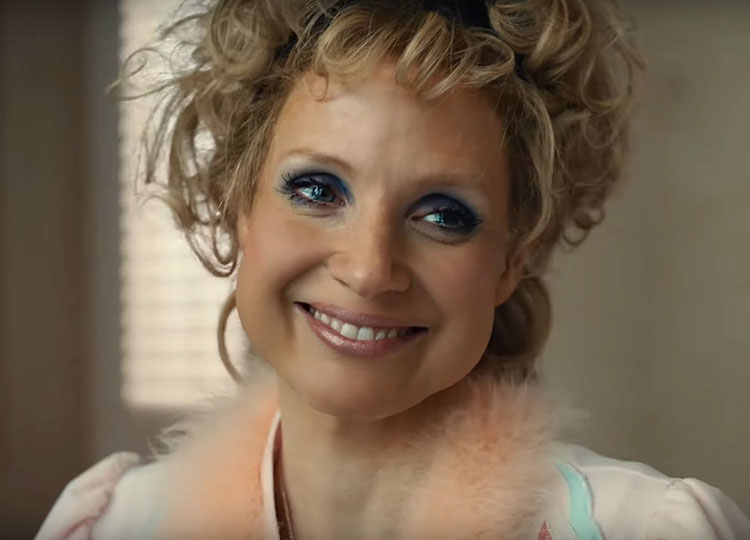 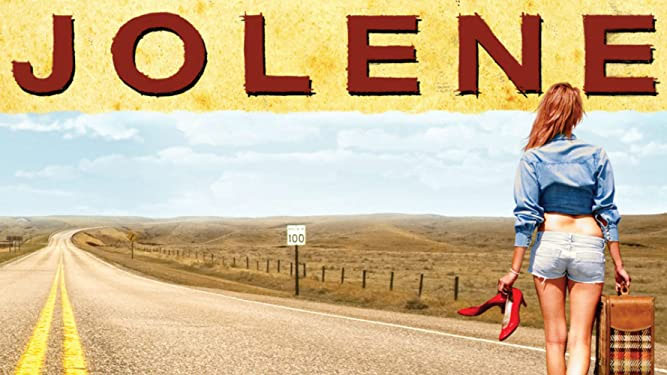 Jessica Chastain made her film debut playing the title role of “Jolene: A Life.” It spans a 10-year odyssey of a young woman as she travels across the country to find her identity. She starts as a 15-year-old bride and becomes an accomplished graphic artist at age 25.

She goes through many relationships along the way, ends up in juvenile detention, becomes homeless, is sent to a mental ward, has a lesbian affair, gets hitched to a tattoo artist, and becomes the mistress of a gangster and, in-between, works as an exotic dancer and prostitute.

Watch clip of the film “Jolene”

1 thought on “Jessica Chastain The Eyes of Tammy Faye 2022”