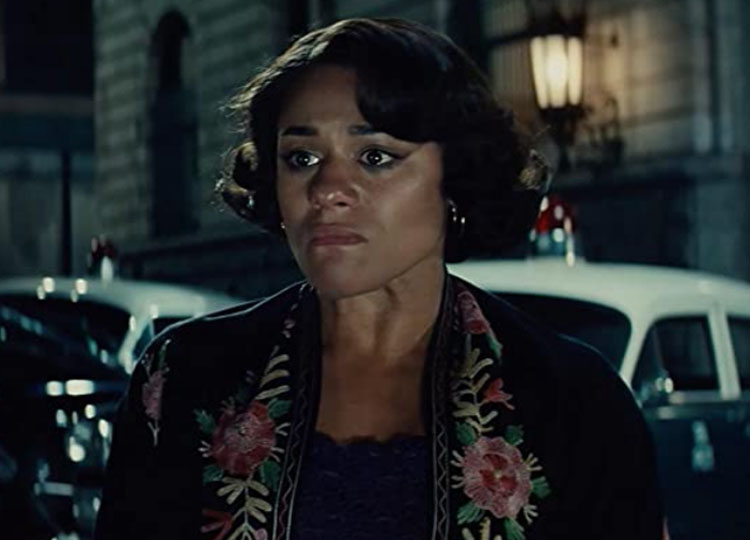 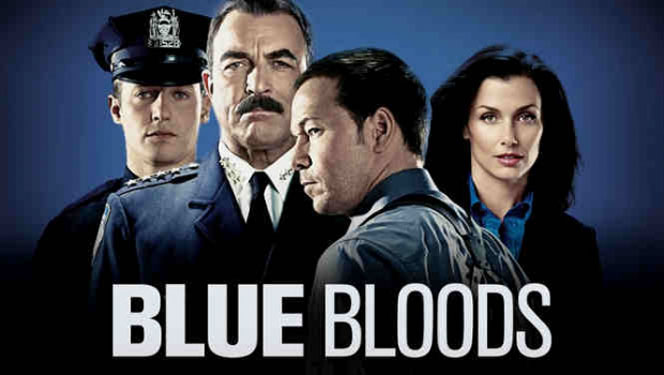 Though Ariana was a veteran of the Broadway stage, she made her television debut playing a prostitute on an episode of Blue Bloods in 2016 entitled “The Road To Hell.” The plotline focuses on the murder of a pimp.

In a classic “whodunit,” four women working for this pimp individually confess to the murder as he had forced all four into a life of prostitution. They all have the motive, means, and opportunity to commit the crime. Eventually, the mystery gets solved as detectives narrow down who the murderer is. So is Ariana’s character the killer? You’ll have to watch the episode to find out. 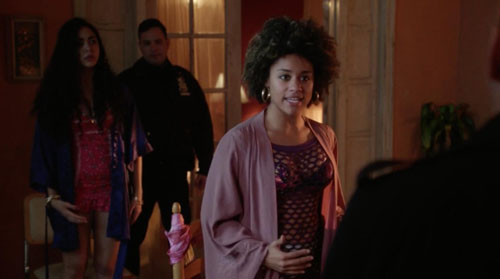