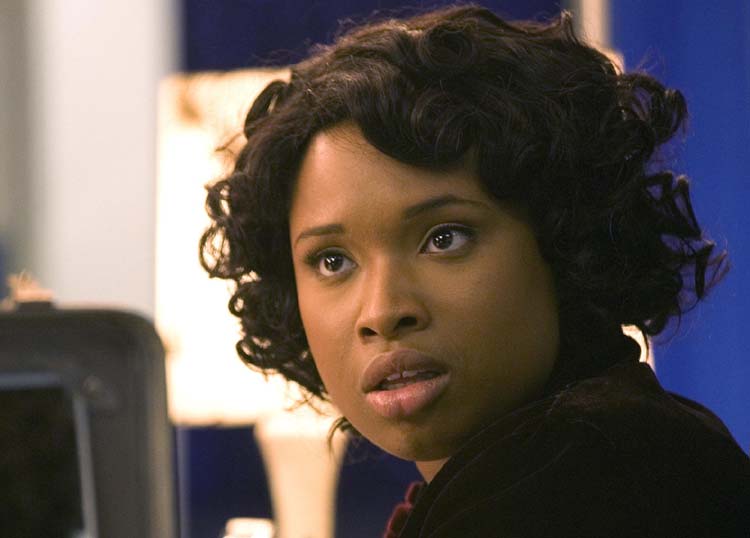 Gloria in The Inevitable Defeat of Mister & Pete 2013 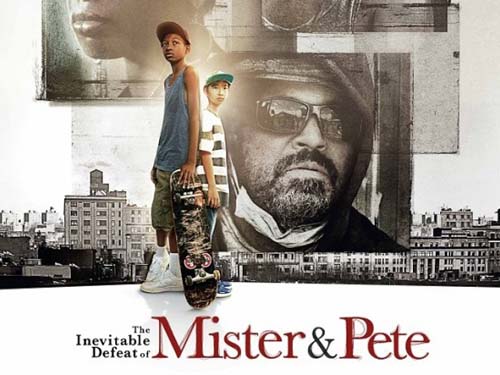 Jennifer Hudson in The Inevitable Defeat of Mister & Pete 2013

Jennifer plays a mother that wouldn’t win any Mom of the Year awards. Her character of Gloria is the ultimate triple threat; drug addict, prostitute, and welfare scammer. When she is carted off to jail, her son must figure out how he and another friend survive without money. Facing a triple threat of no money, no family, and no hope. The role is strictly a supporting part for Jennifer, as she has absolutely nothing to do in this film other than move the plot along.

Watch trailer of the film “The Inevitable Defeat of Mister & Pete”