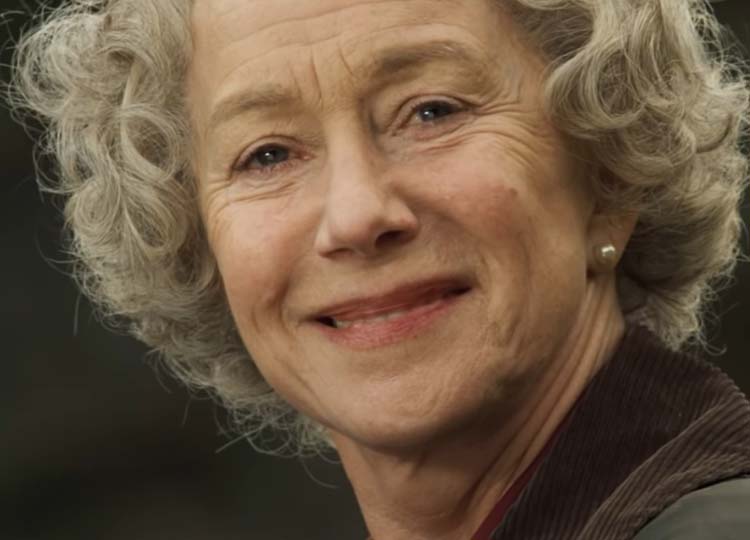 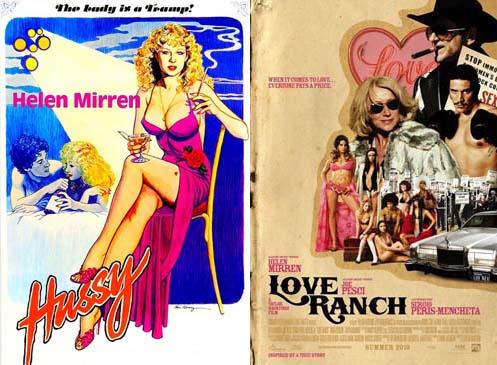 Helen pulls a double threat playing both a prostitute and madam in two different films. In “Hussy,” she plays Beaty, a hooker who begins a relationship with a working-class guy. Because of her profession, roadblocks in their lives prevent them from living happily ever after.

Watch clip of the film “Hussy”

Thirty years later, her husband, Taylor Hackford, would direct her in the film “Love Ranch.” In this movie, Helen Mirren plays the real-life Grace Bontempo, who opened up the first legal brothel in Nevada.