Anne Revere as Mrs. Brown in National Velvet
Best Performance by an Actress in a Supporting Role 1946 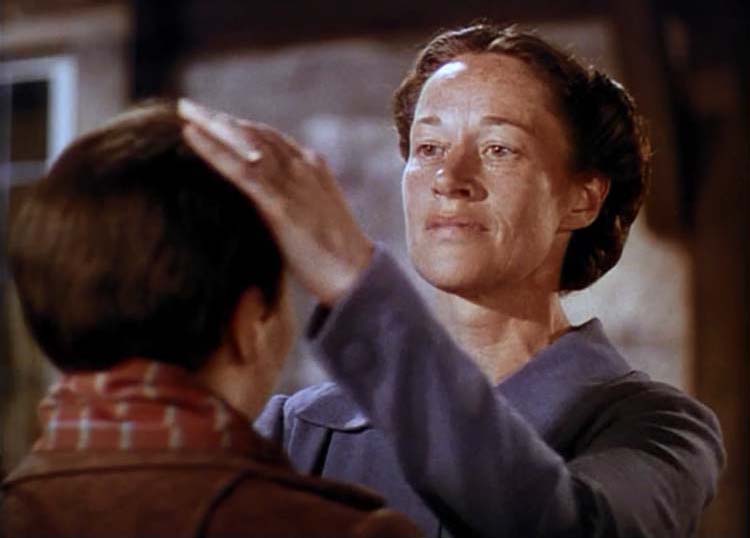 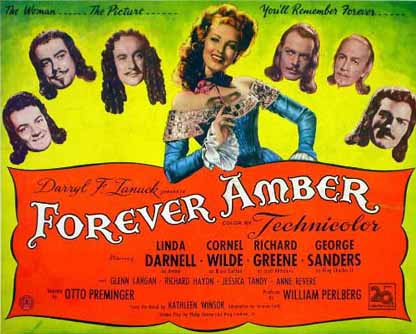 In “Forever Amber,” Anne Revere plays a Madam who is the leader of a gang of thieves. The female protagonist, Amber, played by Linda Darnell, begins working as a prostitute for Mother Red Cap (The character Anne plays). Anne only has one scene in this film, and is never seen again! Considering this movie was made in the 1940s, her screentime is probably short because the censors nixed any sex onscreen. Anne’s last film was 1951 “A Place In The Sun” which was released during the time of the blacklist, which her name was on. She would make no more films from that point on.

Watch the clip of the film “Forever Amber”