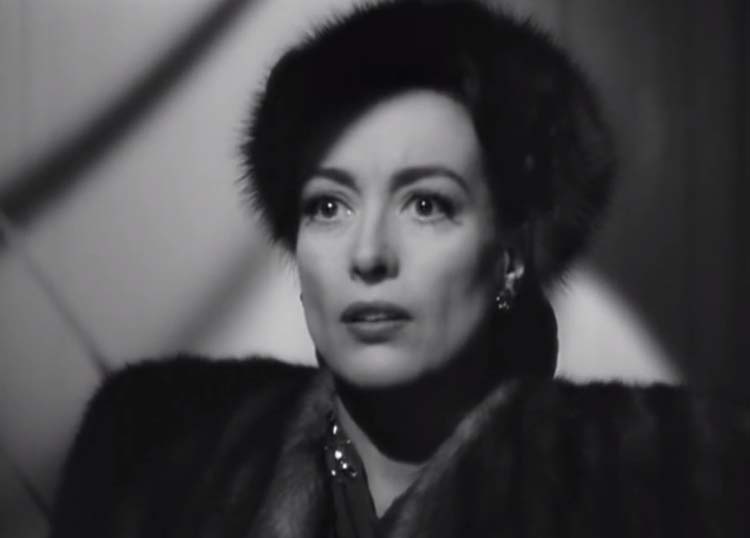 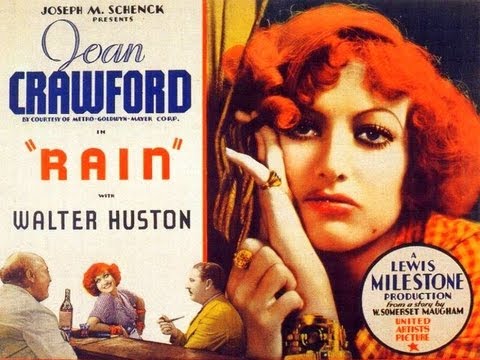 Based on a short story by W. Somerset Maugham, “Rain” has been both a stage play and a film. For the screen adaptation, the prostitution angle was deemphasized – as the plot centers around a group of passengers shipwrecked on an island. Joan Crawford plays Sadie Thompson, a hooker. Walter Huston plays Alfred Davidson, a preacher. Naturally, these two find themselves butting heads with just about everything on the island. Soon the preacher is determined to reform the prostitute by any means necessary. Joan disliked the film and was quoted as saying “I hope they burn every print of this turkey that’s in exsistence.”

Watch clip of the film “Rain”