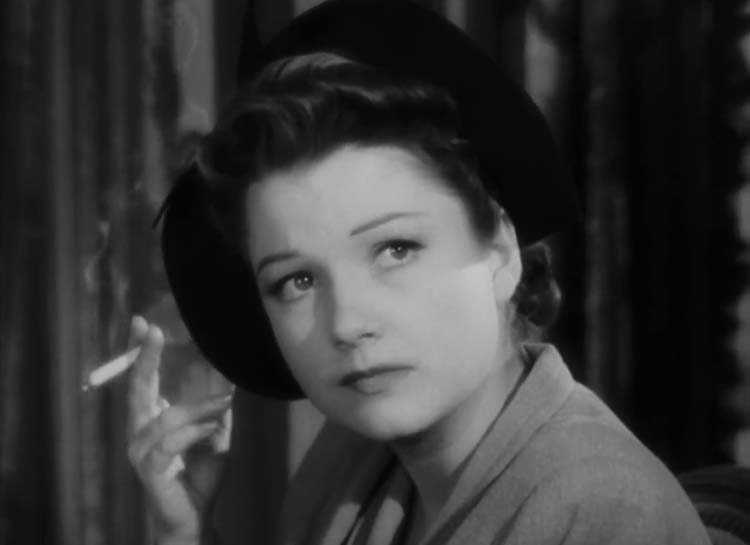 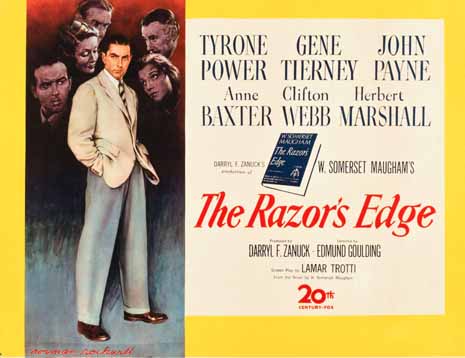 First Three Characters Are Hookers. The Last Character Is A Madam.

Anne Baxter became the first actress to win the Best Supporting Actress Oscar for playing a prostitute in “The Razor’s Edge.”

Watch clip of the film “The Razor’s Edge”

She followed up that part with several more hooker roles – four of them in total.

In 1956 Anne played a reformed prostitute who marries a man for money in “Three Violent People.”

Watch clip of the film “Cimarron”

Then in 1971, she starred in “Fools’ Parade” as a down-on-her-luck prostitute named Cleo. All of the characters, including hers, are chasing after a bag of money.

Finally, in 1981, Anne would play the proprietress of a local brothel in the TV version of John Stenbeck’s novel “East of Eden.”


Watch clip of the TV miniseries “East of Eden”