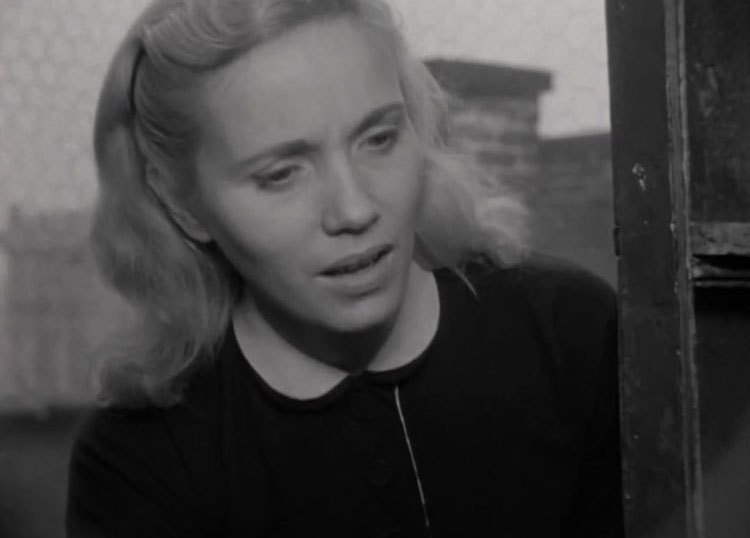 Eva Marie Saint On the Waterfront 1955

Eve Kendall in North By Northwest 1959

Character Is A Spy Seductress 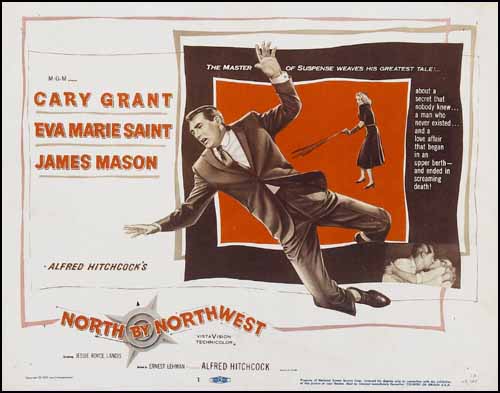 Early in her career Eva Marie Saint was typecast as the actress to go to for roles that needed the Plain Jane type or the waif. So it was surprising when Alfred Hitchcock insisted on casting Saint as his latest femme fatale in “North By Northwest.” Not just any Bad Girl part. Eve Kendall was a duplicitous spy seductress and double agent. In a nutshell, Cary Grant is running from the bad guys. Saint meets up with Grant’s character, seduces him, then sends him off to be killed by the bad guys. One of whom is her boyfriend! Reviews of her performance were outstanding.

She “shows she can be unexpectedly and thoroughly glamorous.”

She “turns her into an ice-covered volcano in the love passages. By endowing her with a beckoning almost unattainable glamour.”

Watch clip from the film North By Northwest