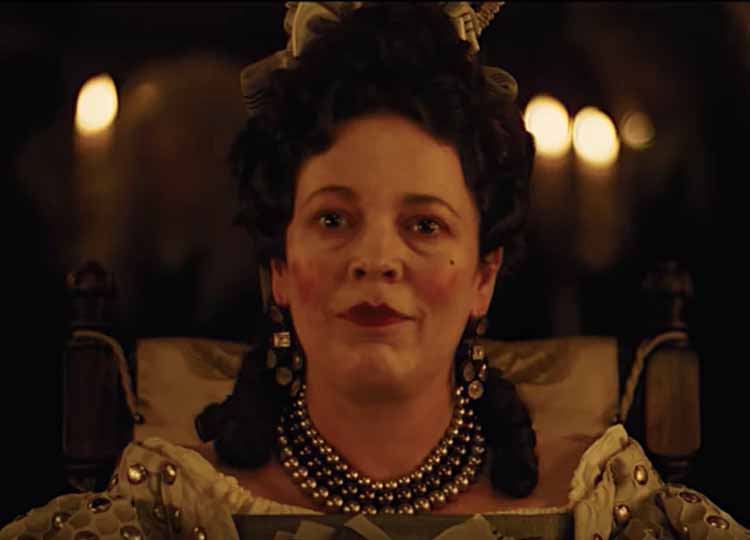 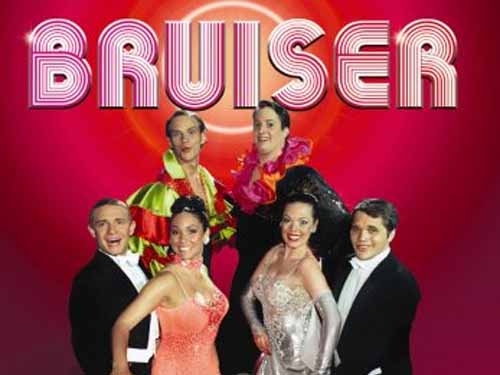 “Bruiser” was a TV comedy sketch show that only aired six episodes in 2000. What made this show unique over other comedy sketch series, is that the skits stretched out over the six episodes. So the viewer couldn’t just drop in and out of watching the show. It needed to have a loyal viewership right off the bat, and have the audience stay through the entire run. So perhaps that is why the show only lasted six episodes. As with the other cast members, Olivia played a variety of parts. One of which was a prostitute named Ruby. Unlike other sketches, this segment only lasted a single episode.