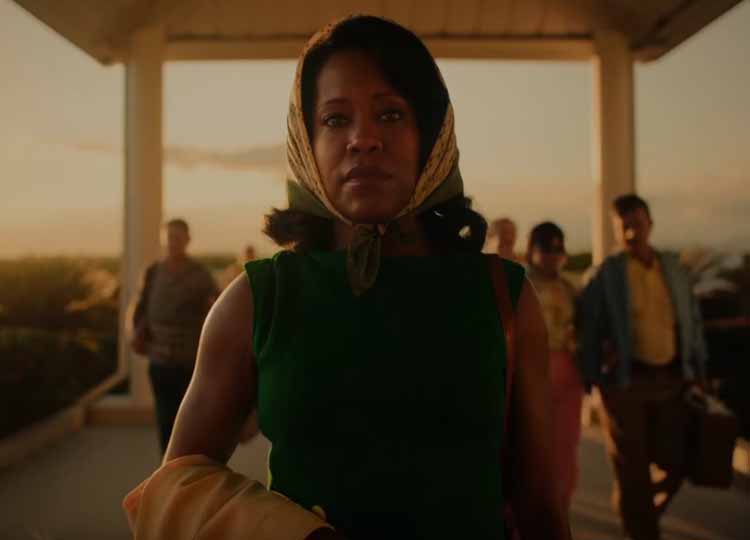 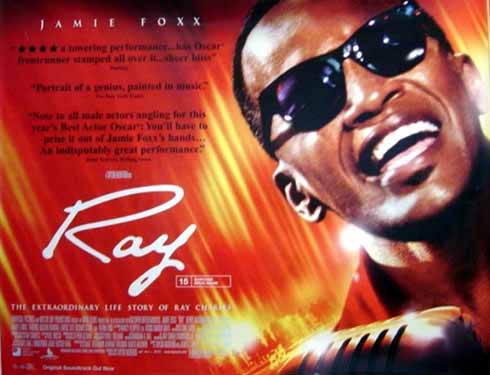 Margie Hendricks (surname sometimes spelled Hendrix) was the lead singer of Ray Charles backing group, the Raelets. Ray was a married man at the time, and Margie became his kept woman (mistress).

The definition of a kept woman from Encyclopedia DotCom

The term “kept” describes a woman or man who receives financial compensation such as living expenses, stipends, and lavish gifts in return for sex. Unlike prostitutes who are compensated on a temporary basis for performing sexual acts, kept men and women occupy a more permanent place in the lives of their patrons.

That would seem to fit the bill when describing Margie’s partnership with Ray.

She would even give birth to Ray’s child, a son. But it was a volatile relationship. Ray had a Heroin addiction, while Margie would hit the bottle. Soon she would become addicted to drugs herself. It all came to a head in 1964 when Margie got fired from the Raelets, after an argument with Ray. Despite this setback, Margie plowed ahead, continuing her singing career. Margie died in 1973; some say of a heroin overdose, though there has never been any official confirmation if that was the case.

Watch clip of the film “Ray”