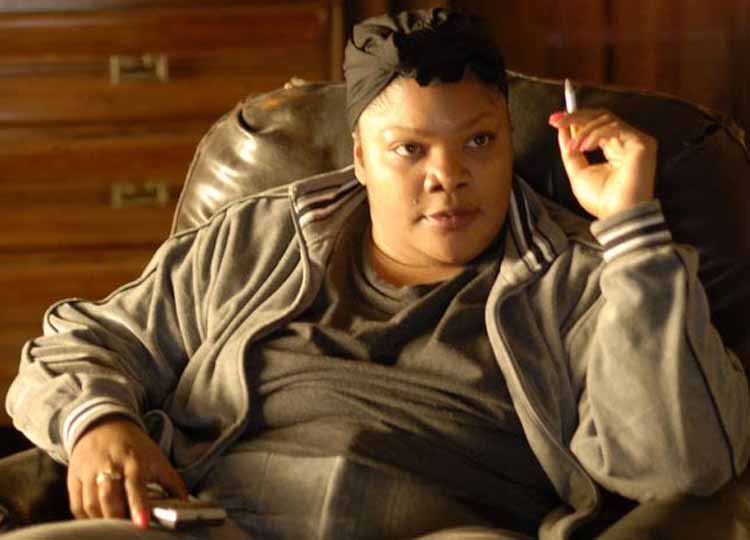 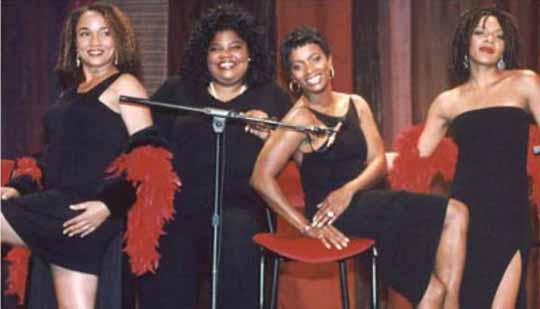 Mo’Nique in The Vagina Monologues 2000

“The Vagina Monologues” is a compilation of women’s experiences discussing their vagina. The brainchild of Eve Ensler, it has been both a book and a one-woman show. Later on, the format was revamped to feature three women reading the various monologues on a stage. Similar to the play “Love Letters,” the cast of three was rotated continuously. Mo’Nique appeared at the Millennium Theatre Center in Detroit for the first all Black performance of “The Vagina Monologues”. Co-starring Ella Joyce, Wendy Raquel Robinson and Vanessa Bell Calloway. One of the monologues was “The Woman Who Loved To Make Vaginas Happy” about an attorney who decides to make a career change – by becoming a lesbian dominatrix prostitute.

Charles Isherwood of The New York Times called the play “probably the most important piece of political theater of the last decade.”