Hattie McDaniel as Mammy, the House Servant in Gone with the Wind
Best Performance by an Actress in a Supporting Role 1940 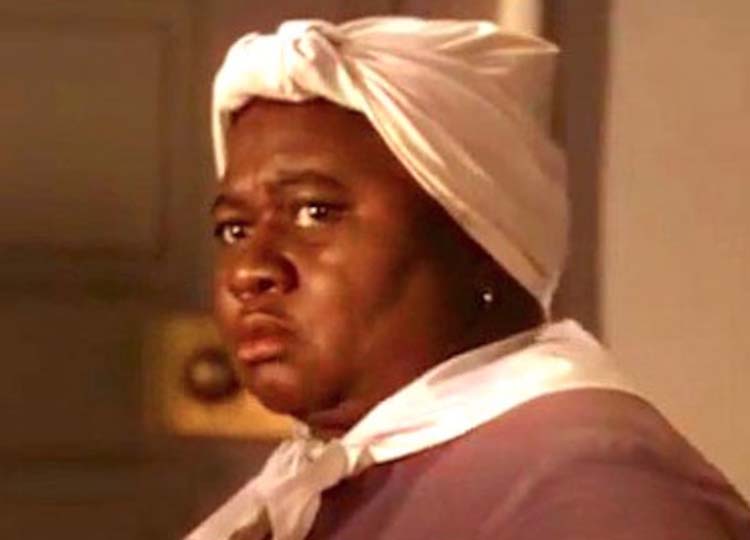 Hattie McDaniel Gone With The Wind 1940

Character Lives Off The Avails Of Prostitution 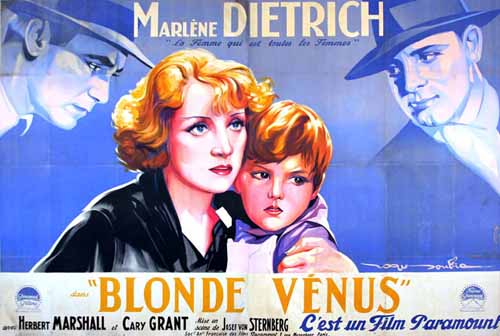 Even after Hattie McDaniel’s historic Oscar win, the only roles she got offered was that of a maid. Talk about typecasting. In that era, Hollywood could not envision Hattie as anything but that type of character. So it is impossible to find a role where she played a prostitute or even a madam. Anything close to a part involving sex work was the Marlene Dietrich film, “Blond Venus.”

In the film, Marlene Deitrich plays Helen Faraday. She is a torch singer who goes by the name of Blond Venus, hence the title. Through a series of events, Helen finds herself on the run with her son. She is trying to stay one step ahead of her husband, who is in hot pursuit. Not wanting the publicity of working as a singer, Helen is forced to become a prostitute to survive. She plies her trade in New Orleans, where Hattie’s character works as her maid and nanny. So you could assume that the maid’s compensation was coming from Helen’s income as a hooker. At the very least, you can say Hattie’s character is living off the avails of prostitution, however indirectly. By cleaning Helen’s house and taking care of her son, while Helen turns tricks on the streets of New Orleans.

Unfortunately the film Blonde Venus has been blocked by its copyright holder for Hattie McDaniel’s scenes to be shared online. So you will have to do with this screenshot from the film below. 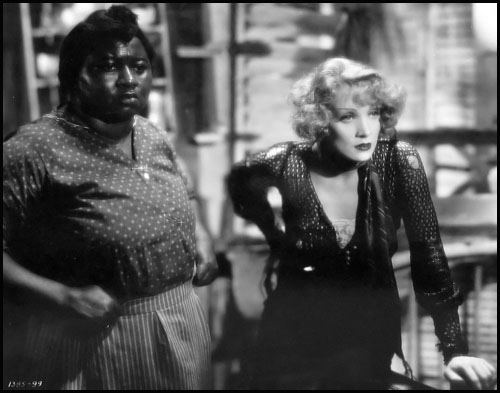