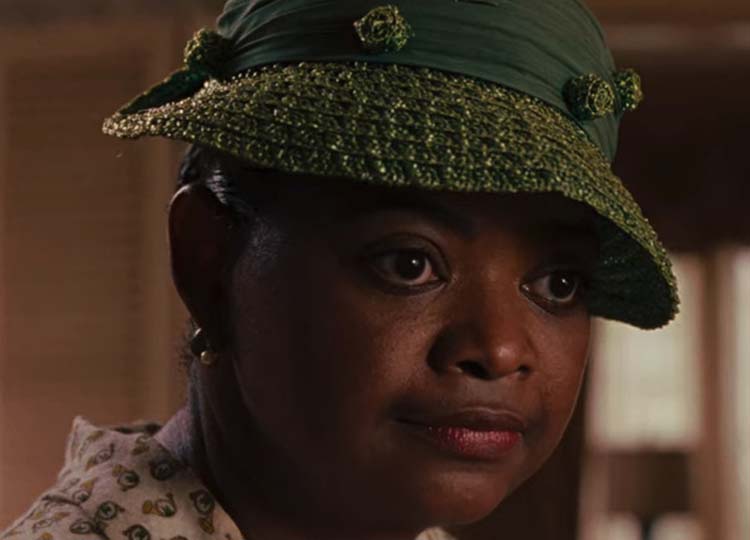 First Character Is A Prostitute. Second Character Runs A Brothel 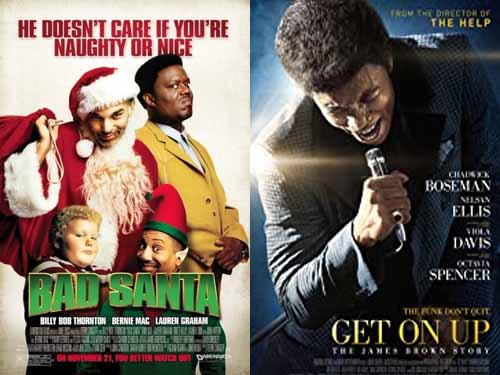 In this minimal role (under five lines), Octavia plays a streetwalker named Opal (who also happens to be a grandmother!) She interacts only with Billy Bob Thornton’s character outside of a motel. A few years after winning the Oscar, she would reprise her role of Opal the hooker in the sequel to Bad Santa. Unfortunately (or maybe it is, fortunately?), the sequel wasn’t as successful as the original movie. So it is doubtful that a Bad Santa 3 is around the corner. But never say never as stranger things have happened.

In 2014 Octavia played the real-life role of Aunt Honey (real name Hansone Washington) who ran a brothel where bootleg whiskey was readily available. Though Honey raised James Brown, the movie glosses over the abuse Brown suffered by Aunt Honey.

Watch clip of the film “Get On Up”