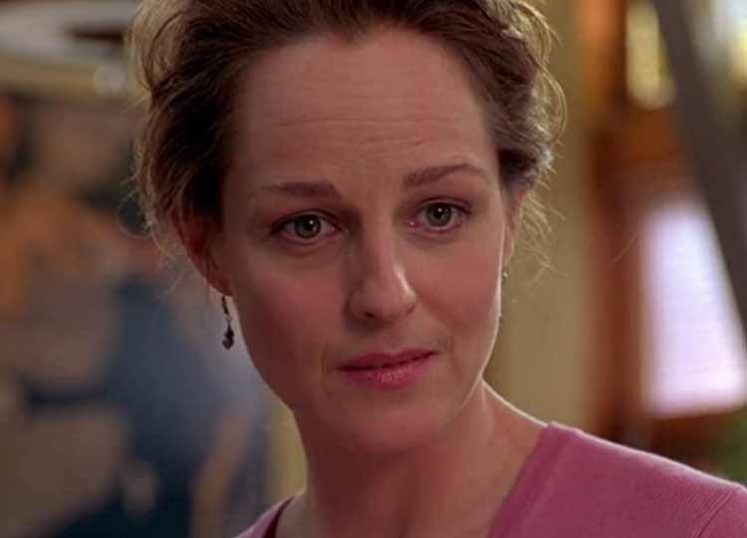 Cheryl Cohen-Greene in The Sessions 2012 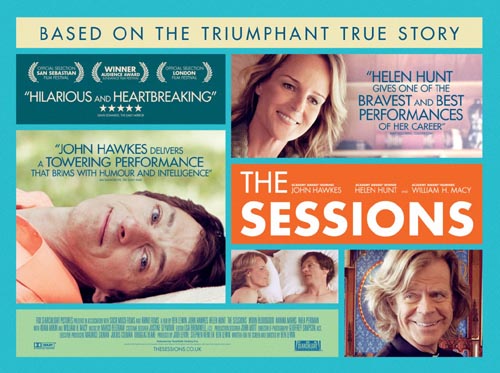 Helen Hunt in The Sessions 2012

Sex surrogates, is it a legitimate therapy or legalized prostitution? That is the question, as Helen Hunt’s role as a sex surrogate might not belong on this list. But there are just as many people who insist that sex surrogacy is just another form of prostitution. So it is 50/50, which explains its inclusion here. Regardless of the debate, this film sheds light on the sex surrogacy profession. This film showcases the real-life relationship between sex surrogate Cheryl Cohen-Greene and her client, the late polio sufferer Mark O’Brien.

Watch clip from the film “The Sessions”