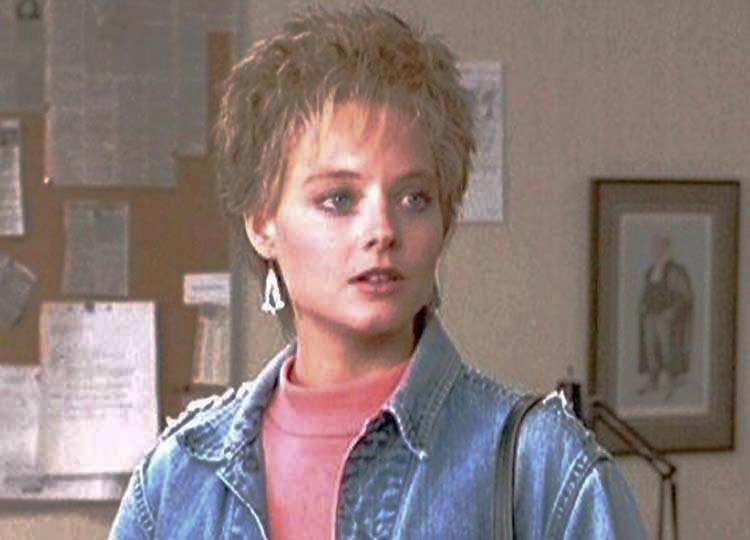 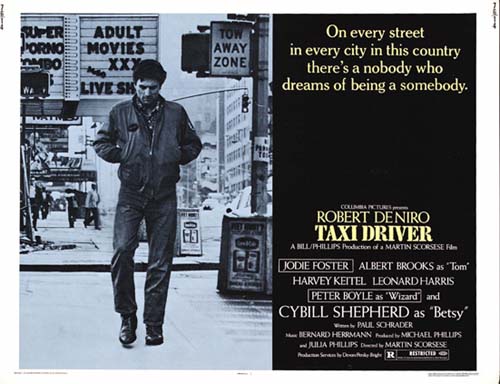 Jodie has twice won the Best Actress Oscar, and twice she has played a hooker. With her first win, we will focus on her first prostitute role. Jodie plays Iris Steensma, the underage hooker in the film classic “Taxi Driver.” Robert DeNiro’s character attempts to persuade Iris to quit turning tricks and go back home to her parents to live a normal life as a teenager.

Jodie has played more than one hooker role on film.

Go to Jodie Foster The Silence of the Lambs 1992 to read her other prostitute role.