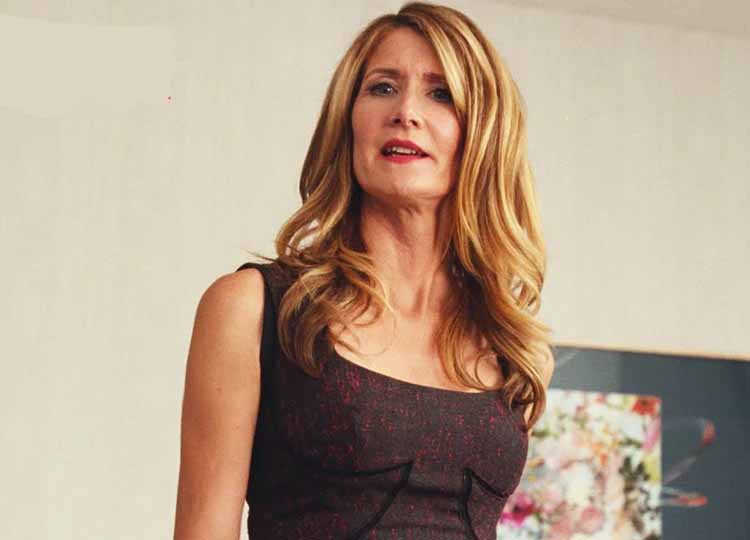 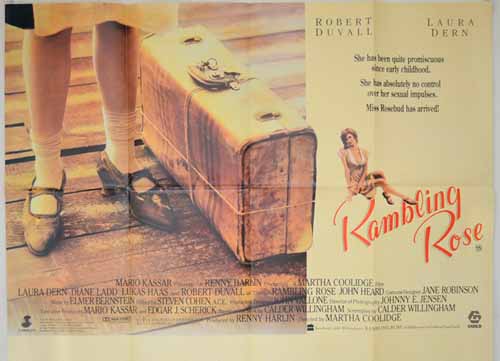 Based on the novel of the same name, its author Calder Willingham, also penned the screenplay. Laura Dern plays the title character of Rose. She is fleeing from the world of prostitution during the Great Depression. Rose gets lucky when she is taken in by the Hillyer family as a domestic servant. However, she begins to turn things upside down as her presence in town turns the heads of the entire male population. Including the father and son in the Hillyer family.

Laura Dern’s mother, Diane Ladd, also stars in the film. Both received Oscar nominations for their performances – the first mother-daughter duo to be Oscar-nominated for the same movie in the same year.