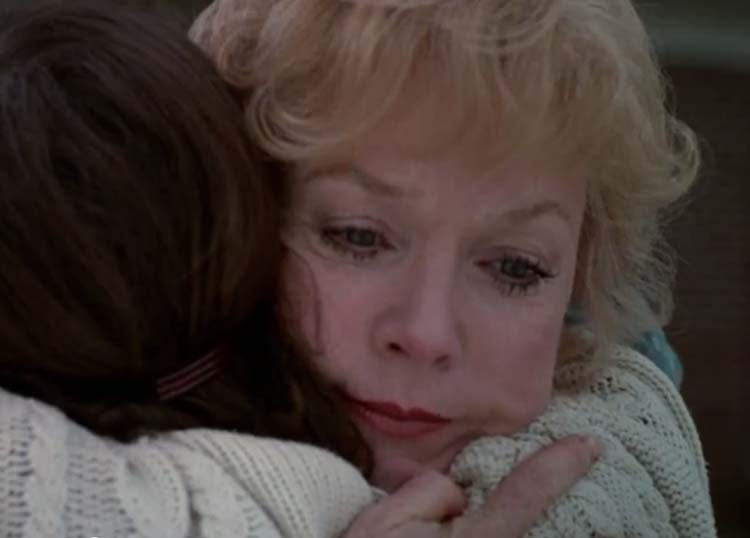 Two Of The Characters Are Prostitutes. One Is A Taxi Dancer. 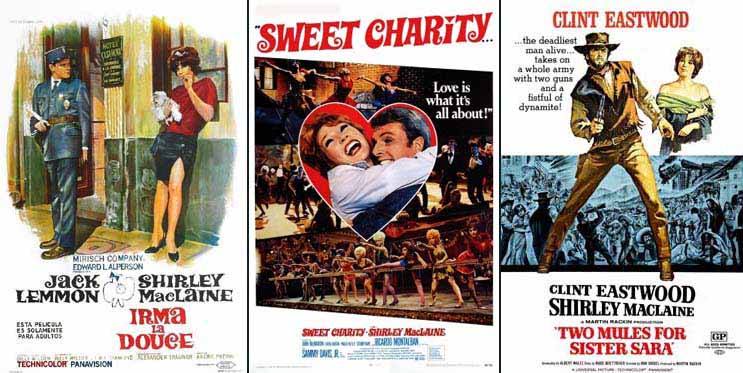 “Irma la Douce” was based on the Broadway musical of the same name. However, all the music got erased in this film adaptation, which left the movie as a straight comedy. Set in Paris, an ex-cop falls head over heels in love with a prostitute played by Shirley MacLaine. He attempts to get her out of the hooker lifestyle by paying for her services 24/7. Which he finds is not so easy given her hourly rate.

“Sweet Charity” is an adaptation of the 1957 Federico Fellini movie “The Nights of Cabiria” all about a prostitute. However, the filmmakers of this remake had the profession of prostitution changed to that of a taxi dancer.

Shirley MacLaine plays the title character in the western “Two Mules For Sister Sara.” Wanting to assist the Mexicans in their fight against the French, Sara feels she won’t get any help since she is a prostitute. So she decides to don the persona of a nun so that she gets taken seriously. Her co-star Clint Eastwood at first works for the French as a mercenary. But after being convinced by Sister Sara’s argument, he switches sides. Of course, they fall in love as they battle the French together.


Watch clip from the film “Two Mules For Sister Sara”