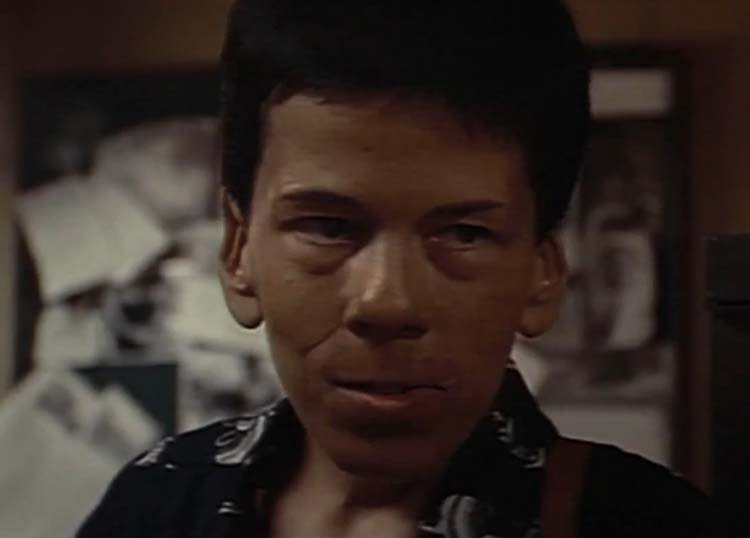 Character Is A Saloon Madam 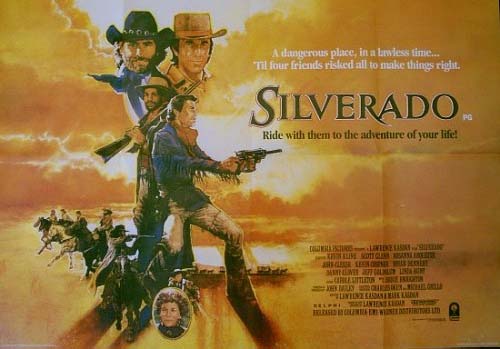 In “Silverado,” Linda Hunt plays Stella, the owner and Madam of a Saloon. Back in the Wild West days, anyone involved in the sale and distribution of liquor employed the services of Saloon Girls. These ladies had one primary duty. To brighten the evenings of lonely men and keep them drinking. These Saloon Girls worked on commission. The more drinks the men bought, the more money these women made. In Silverado, Amanda Wyss plays Phoebe, one of the Saloon Girls working for Linda Hunt’s character.

In some saloons, these women also worked as prostitutes. These sexual liaisons would happen in the upstairs or back rooms of the bar. The owners would get a kickback when a prostitute would get a customer in bed. For the proprietors of a Saloon, any sex work was just extra profits on top of the sales of liquor.

Watch clip of the film “Silverado”