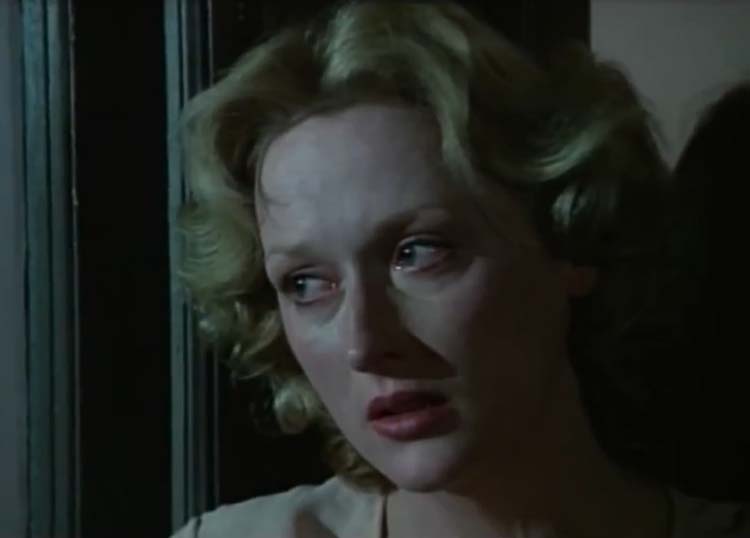 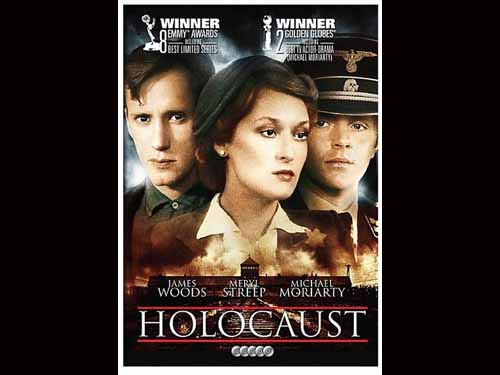 “Unfortunately the stage just does’t have the resonance that a piece of garbage like Holocaust did. I really hated the writing in Holocaust. They made me so noble it was sickening. I did it for a very specific purpose at that time in my life – the money.”

Her partner John Cazale was sick, and she needed the money for his medical bills. The whole mini-series was the Holocaust packaged as a soap opera. Meryl played the part of Inga, whose husband is in a concentration camp. To get letters to him, she must perform sexual favors for an SS guard. Who ironically is an old family friend! Meryl would win an Emmy for her performance, but she was not proud of this achievement. She didn’t attend the ceremonies. When she received her Emmy through the mail, she left it unopened in its box – leaning the package against a wall in the far corner of her den.