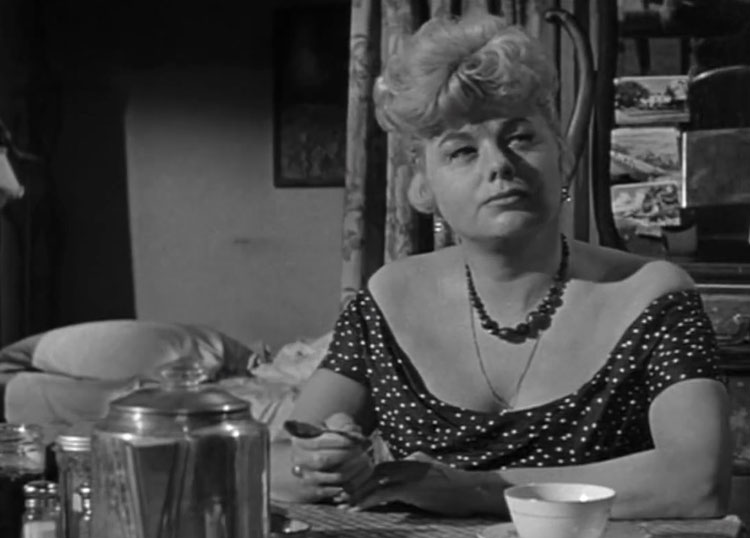 Shelley Winters A Patch of Blue 1966 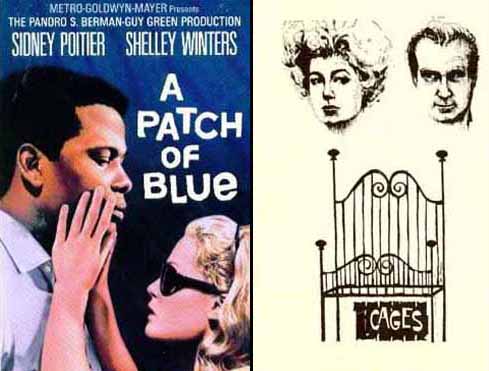 As mentioned in Winters’s first win for “The Diary of Anne Frank,” Shelley has played a hooker five times. Including winning an Oscar for playing a prostitute in “A Patch of Blue.” As the ultimate mother from hell, this character abuses her blind daughter by day and turns tricks by night. Things get worse for the daughter when Shelley’s character finds out she is seeing a black man, which ruins her plans to pimp out her blind daughter out to potential johns.

Watch the trailer of the film “A Patch of Blue”

For the part of the prostitute in the play “Cages,” Shelley played this part not once but twice. With over 20 years in between! She first played the role off-Broadway in 1963. Twenty-two years later, she reprised the character on the Chicago stage in 1985. In the act entitled “Snow Angels,” a John hires a hooker, not for sex, but to play a role. He wants the hooker to dress up and act like a girl he once met in a museum. Then act out certain scenes that only exist in his mind. 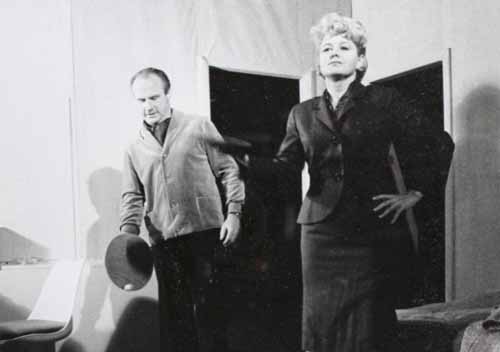 Go to Shelley Winters The Diary of Anne Frank 1960 to read her other prostitute role.