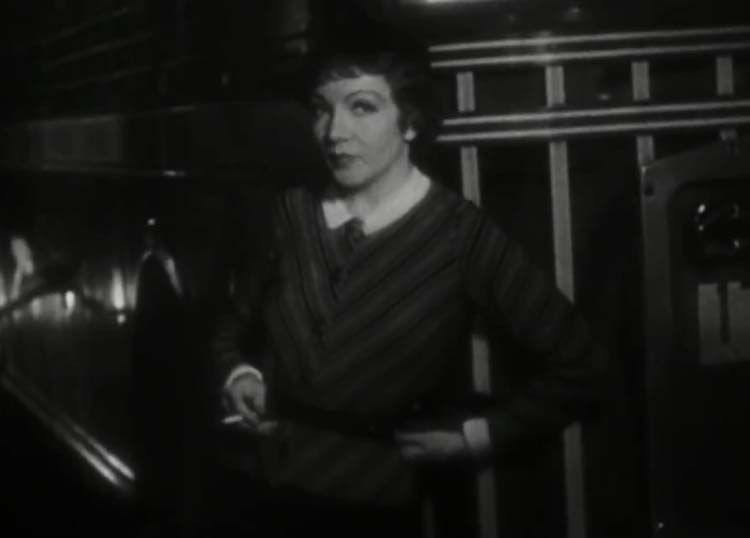 Claudette Colbert in It Happened One Night 1935 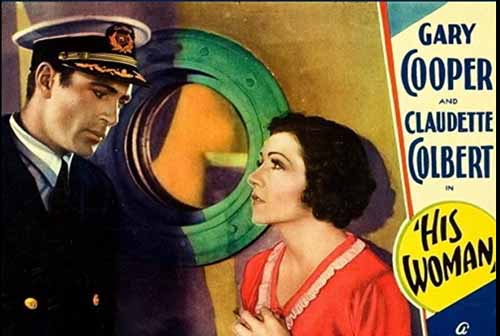 Claudette Colbert in His Woman 1931

In the film “His Woman,” Claudette Colbert plays Sally Clark, an ex-hooker desperate to leave the Caribbean for New York. She poses as a missionary’s daughter and gets herself hired as a nanny. In exchange for her passage to New York, she agrees to take care of a baby. Naturally, a romance starts to develop between Sally and the ship’s Captain (played by Gary Cooper). But once they reach land, the Captain finds out about Sally’s past. And his reaction is not a positive one, far from it.

Watch clip of the film “His Woman”

1 thought on “Claudette Colbert It Happened One Night 1935”