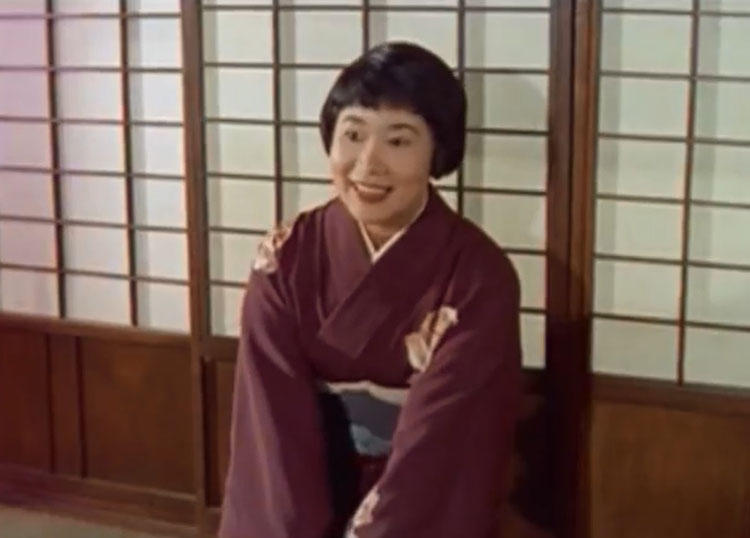 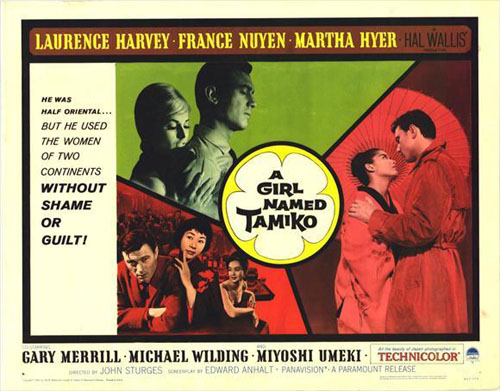 Eiko in “A Girl Named Tamiko” has a beautiful ring to it, doesn’t it? After her success with both the Broadway and film versions of “Flower Drum Song,” Miyoshi took the role of Eiko. However, it seems to be such a throwaway part as she has nothing to do. In fairness, roles for Asians are still pretty limited even today. So back in the 1960s, they were practically non-existent. As an Asian performer, you have to take what you get offered. In this film, Miyoshi plays a kindhearted Japanese prostitute living in Tokyo. Within the first 30 minutes of the film, her white male lover dumps her.

Watch clip of the film “A Girl Named Tamiko”