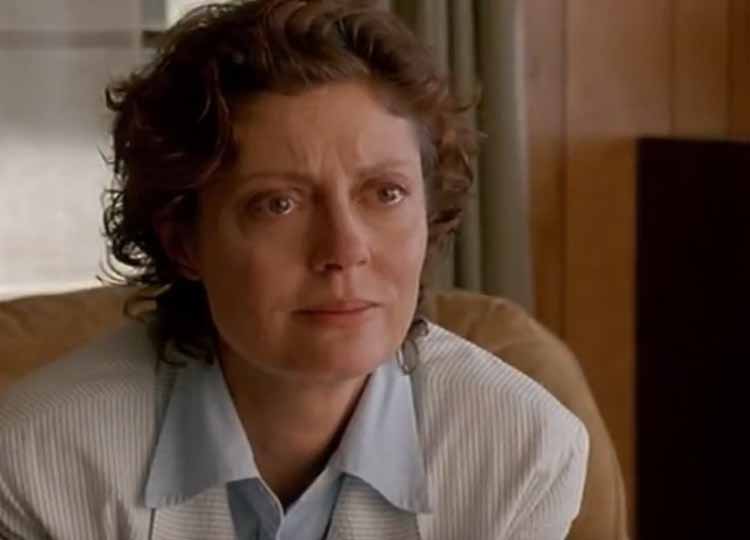 Susan won an Oscar for playing the real-life Sister Helen Prejean. Her career has spanned from playing a hooker on film to winning an Oscar for playing a nun. If this doesn’t show off her range, I don’t know what does. Set at the turn of the century, the movie “Pretty Baby” features Susan working in a brothel. After discovering she is pregnant, she decides to make the best of the situation. That is to keep working and raise the child in that environment. Twelve years pass, and that is when this story takes a sharp turn.