Shirley Booth as Lola Delaney in Come Back, Little Sheba
Best Performance by an Actress in a Leading Role 1953 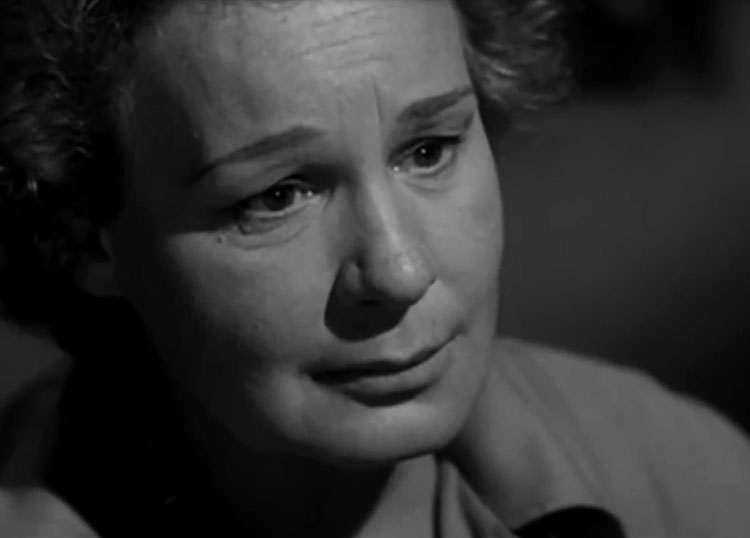 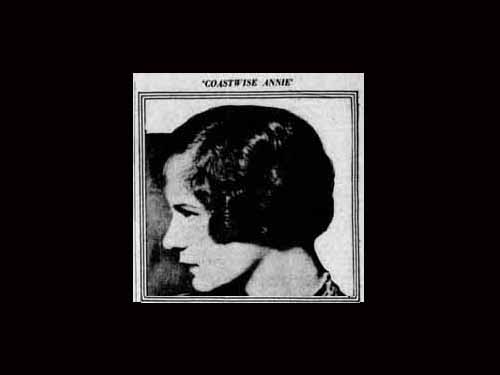 In the Broadway play “Coastwise Annie,” Shirley plays the title character, a hooker with a heart of gold. Where have we heard that one before? One day she encounters a homeless man from England, where she proceeds to takes him in and get him all cleaned up. Once rehabilitated, the English man asks Annie to go with him to England. She declines, knowing she will never fit into upper English society. Guess the character of Annie never read “Pygmalion” by George Bernard Shaw. No footage of this play exists online. 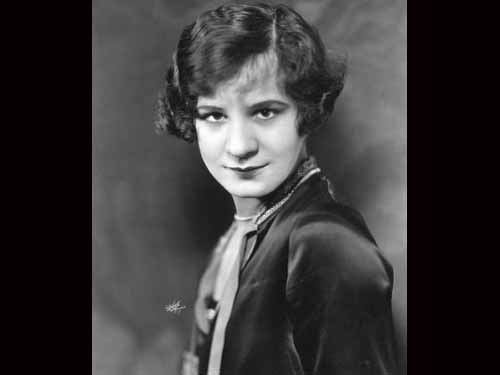