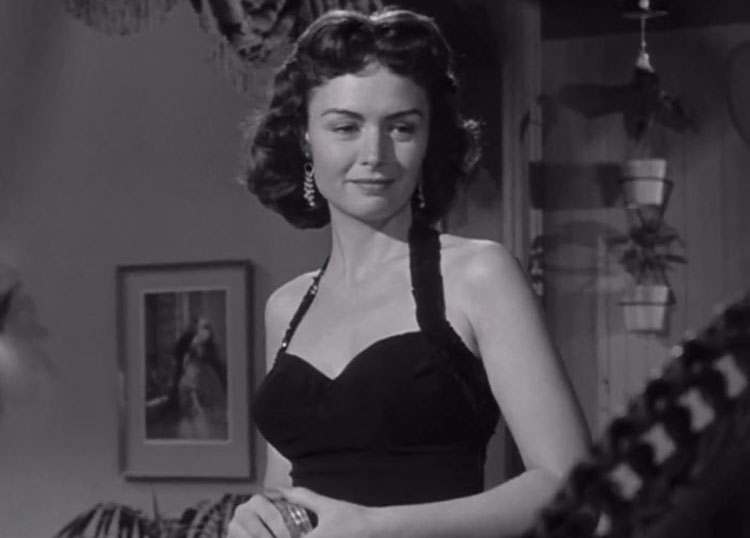 Donna Reed From Here to Eternity 1954 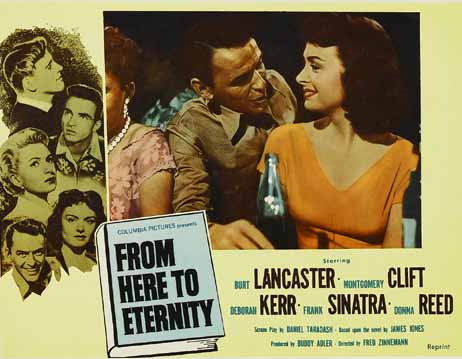 Donna Reed in From Here to Eternity 1954

“From Here to Eternity” follows three soldiers and the women in their lives. Donna Reed plays Lorene Burke, a prostitute who yearns to escape her dreary existence of turning tricks – dreaming of a husband and family, complete with the white picket fence. She is so close to her dreams, as she falls in love with one of the soldiers. But tragically, he is killed in the line of duty. Devastated, Lorene decides to leave the sex-trade profession and begin a new life in the hopes of finding happiness.

Watch clip of the film “From Here to Eternity”

If you know of this actress playing more than one prostitute role, please comment below and let me know! I’ll gladly add it to the page here. If the video gets removed, please leave a comment below to let me know.now.