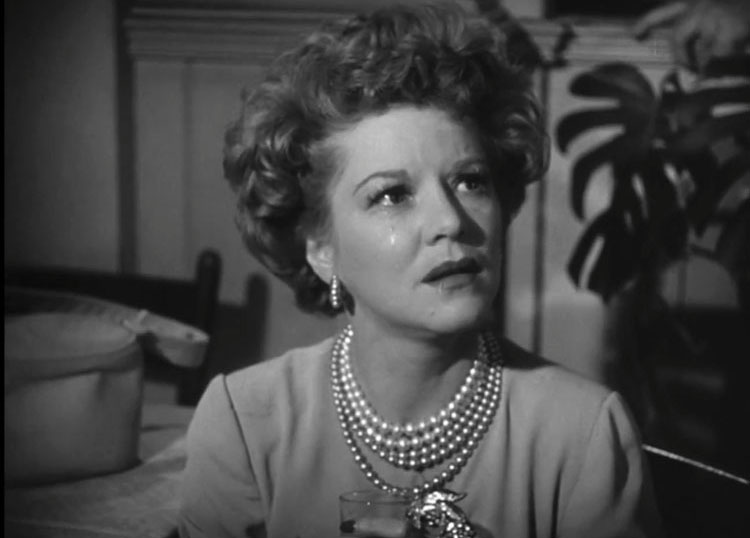 Francey in Dead End 1937
Oscar Nominated For Playing A Prostitute

Claire Trevor would receive her first Academy Award nomination for her role in “Dead End,” an adaption of the play of the same name. It follows the various people who make up the slums of New York City. Claire plays a hooker who is carrying a sexually transmitted disease and is now sick, most likely from syphilis.

“Stagecoach” features a bunch of passengers on an eastbound trip from Tonto, Arizona Territory to Lordsburg, New Mexico Territory. Among them is Dallas, played by Claire Trevor. Dallas is a prostitute driven out of town by the members of the “Law and Order League.”

Watch clip of the film “Stagecoach”

In “Lucy Gallant,” Claire has the small role of a Brothel Madam by the name of Lady Macbeth. Jane Wyman plays the title character, Lucy Gallant. She breezes into town, wanting to open up a dress shop. The perfect location is where a brothel stands, run by Claire’s character. Lucy manages to convince Lady Macbeth to sell her the property, in exchange for 5% of the business.