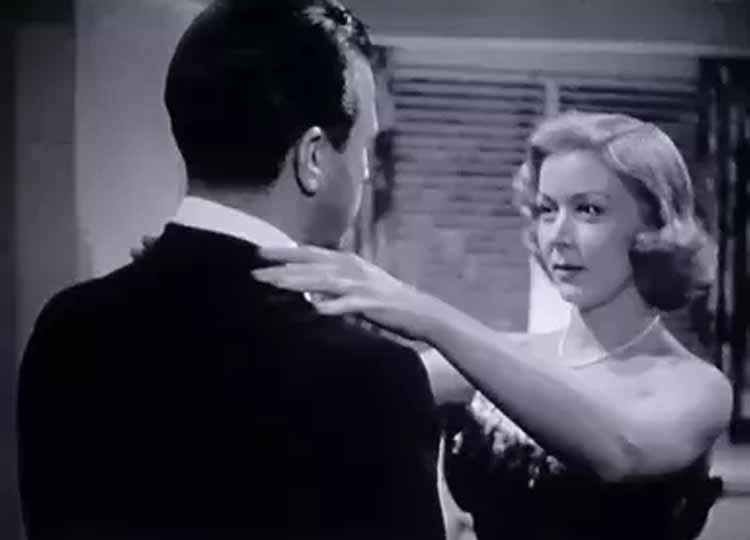 Gloria Grahame The Bad and the Beautiful 1953 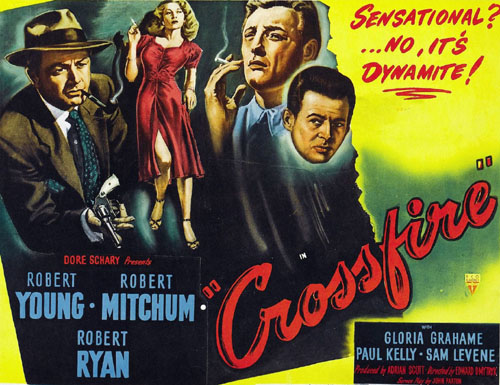 Not only did Gloria Grahame play a hooker in “Crossfire,” but she also received her very first Oscar nomination for playing a prostitute. This film was based on the book “The Brick Foxhole” by future Hollywood writer-producer Richard Brooks. He who would later direct Shirley Jones in her Oscar-winning role as a hooker in “Elmer Gantry.” In this film, Gloria’s character Ginny trolls gin joints looking to pick up drunks for an easy buck.

The New York Times would write of Gloria’s performance as:

“believably brazen and pathetic as a girl of the streets.”

Watch clip of the film “Crossfire”

1 thought on “Gloria Grahame The Bad and the Beautiful 1953”