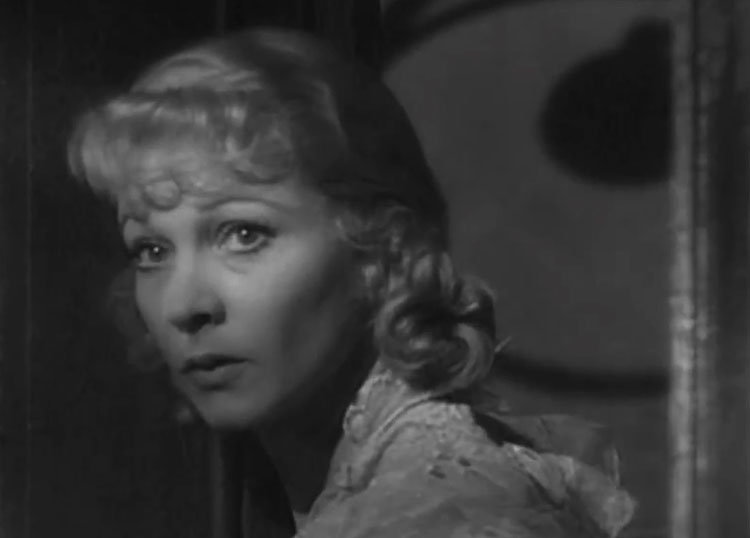 Marguerite Gautier in The Lady of the Camellias 1961 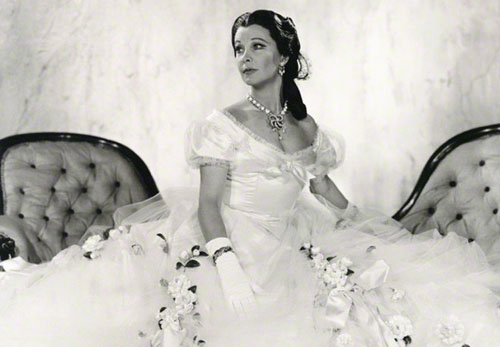 Vivien Leigh in The Lady of the Camellias 1961

Vivien Leigh won the Oscar for playing Blanche DuBois in “A Streetcar Named Desire,” who some historians insist was a prostitute. However, for this entry, we will be discussing her role in “The Lady of the Camellias.” That play is adapted from the novel of the same name, by Alexandre Dumas. Vivian Leigh received unanimous praise when she toured the world with that stage production. It chronicles the love story between a prostitute named Marguerite Gautier and a younger man. She is known around town as the Lady of the Camellias because of the way she advertises her services. When she wears a white camellia, she is available for sale. When she sports a red one, she is off-duty. In the story, Marguerite has tuberculosis and is not up to performing that day. Everything comes to a head when she decides to sacrifice herself – all for the happiness of her loved ones.

Watch clip of the film version entitled “Camille”.
With Greta Garbo in the part of Marguerite Gautier.