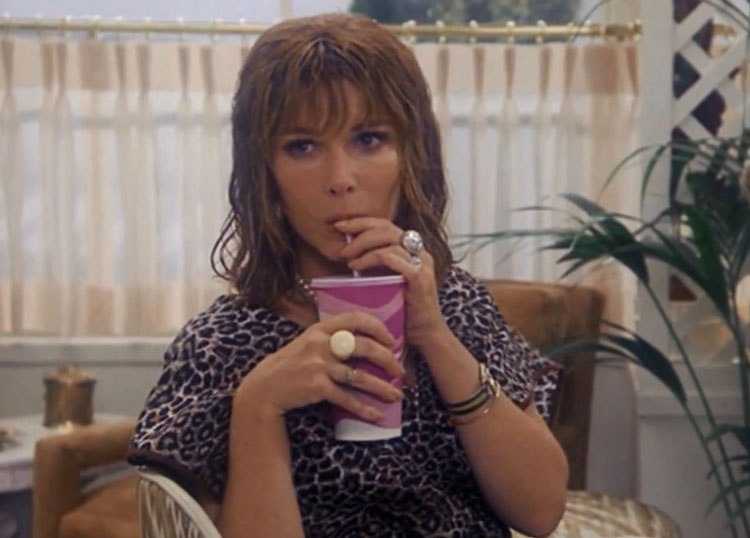 Lizzie in The Respectful Prostitute 1964 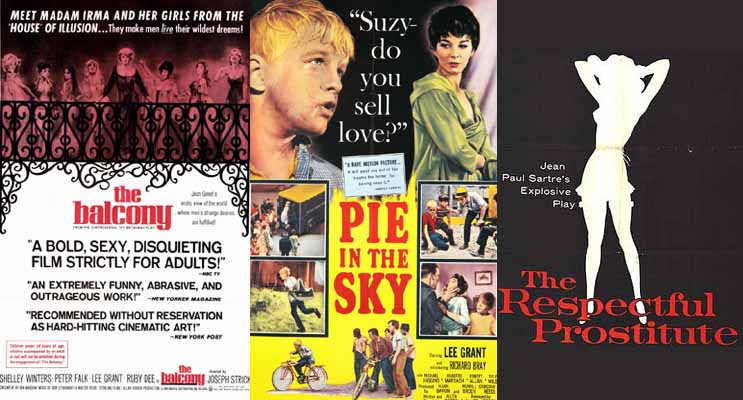 “The Balcony” was based on a play written by Jean Genet. This film stars Shelley Winters as Madame Irma. Her character runs a bordello that offers men a chance to act out their S&M fantasies. Lee Grant plays Carmen, the head prostitute, now relegated to the administrative side of the business. Despite her standing within the organization, Carmen wants to go back to being just one of the girls.

But before “The Balcony,” Lee Grant had the lead role in “Terror in the City” (originally titled “Pie in the Sky”). Though filmed in 1962, it sat on the shelf until 1964. Here she plays a hooker who keeps an eye out for a nine-year-old runaway. This movie is not available on DVD. 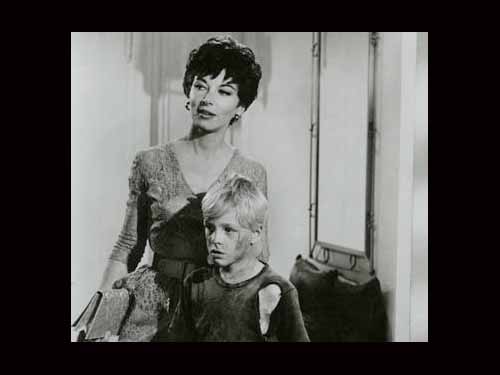 Lee Grant and Richard Bray in Terror in the City (1964)

One year later, Lee would play another hooker in “The Respectful Prostitute.” The play aired as a segment of the BBC drama anthology series “The Festival.” Lee Grant plays the title character of Lizzie. She is a prostitute who agrees to pin the blame for attempted rape on a black man despite the perpetrator being white. No clips are available online of her portrayal.