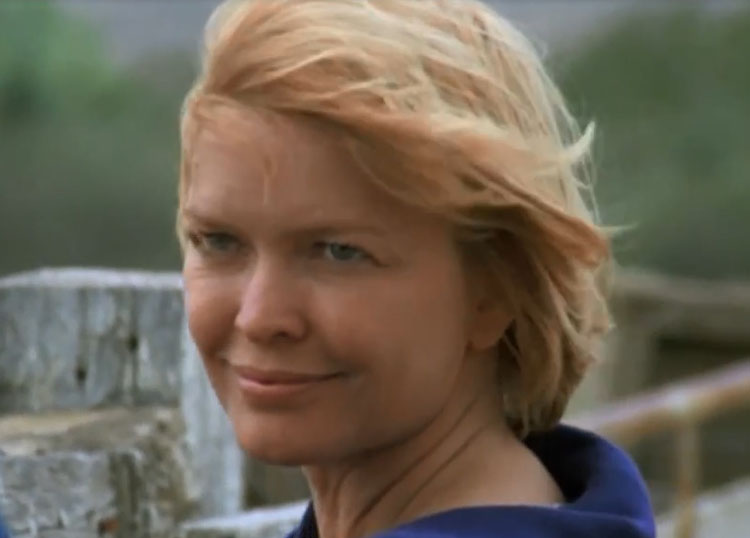 Sally in The King of Marvin Gardens 1972

First Characters Is A Prostitute. The Second Character Is A Madam 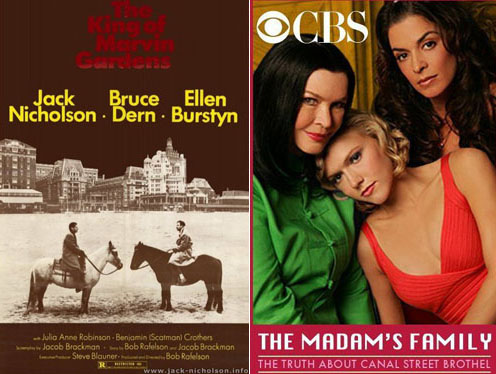 Ellen Burstyn is outspoken on the lack of substantial roles for women. But that hasn’t stopped Ellen from playing her share of hooker roles.

As Sally in “The King of Marvin Gardens,” she plays a con artist and hooker. The character is fearful of aging out of the prostitution business. She is determined to pass her knowledge off to the next generation, her stepdaughter, by teaching her to be a hooker and con artist like herself.

Watch clip of the film “The King of Marvin Gardens”

In “The Madam’s Family,” Ellen is the head madam that runs a brothel in New Orleans. Based on a true story, this TV movie features three generations of women running a sex trade business. When the ladies get busted by the FBI, they decide to fight the system. No clips are available online for this movie.