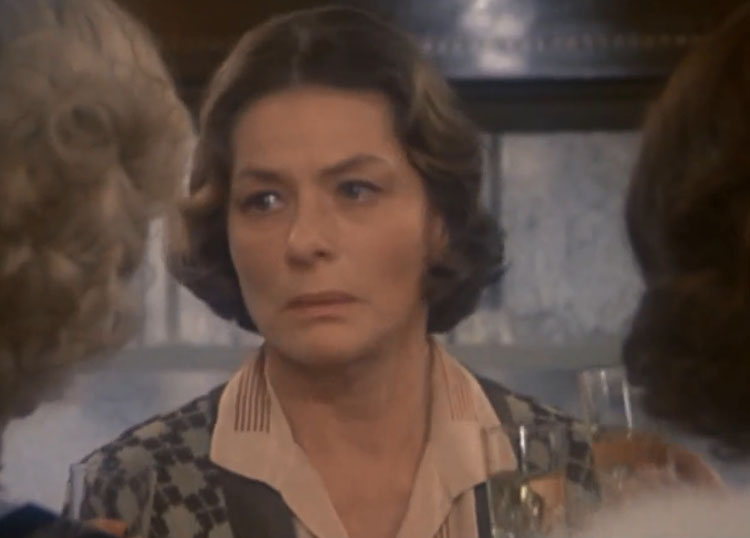 Countess Lucretia Sanziani in A Matter of Time 1976

Character Is A Courtesan 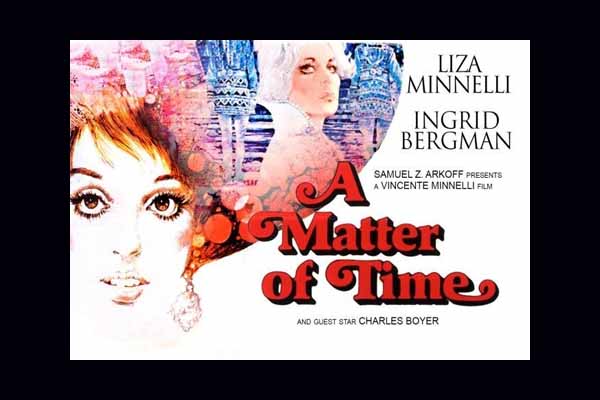 Ingrid Bergman in A Matter of Time 1976

Ingrid Bergman’s third and final Oscar win was for the film “Murder on the Orient Express.” Unfortunately the following year, she would star in the turkey “A Matter of Time.” This movie was a labor of love by director Vincent Minnelli to showcase his daughter Liza Minnelli. Ingrid plays The Contessa Sanziani, a character similar to the “Madwoman of Chaillot.” The Contessa has fallen on hard times and spends her days wasting away in a dump of a hotel. She meets a chambermaid named Nina, played by Liza. The Contessa spends time with Nina recounting her days as a Belle Epoque courtesan. Eventually, she decides to remake Nina into the woman she once was.

Watch clip of the film “A Matter of Time”