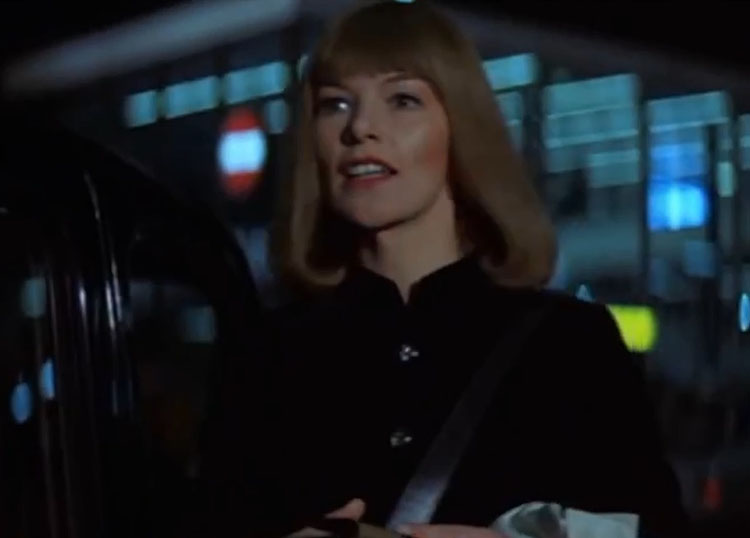 Glenda Jackson A Touch of Class 1974

Christine Keeler in The Theatre of Cruelty 1964 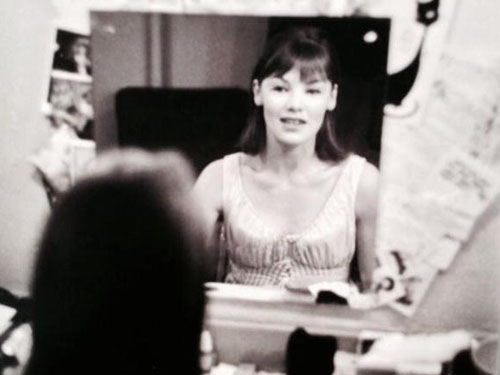 As mentioned in her first Oscar win in 1971, Two Oscar wins for Glenda Jackson is astounding but not unprecedented. What was unusual for her double Oscar wins, is that both happened within five years. Before she found success in film, she played a real-life hooker on the stage. In 1964 The Lamda Theatre Club staged a “Theatre of Cruelty” season. The goal was to showcase what they called “the existential horror behind all social and psychological facades.” For her contribution, Glenda Jackson played several roles, including the part of Christine Keeler. She was a young prostitute who found herself embroiled in a sex scandal involving high-level politicians in England.

“I was Christine Keeler, see, and I was in a courtroom saying lines from her actual trial. Then I was sent to prison, where I stripped to the raw, took a bath onstage and changed into prison clothes. Then the bathtub was turned upside down, and it became John F. Kennedy’s coffin, and I turned from Christine Keeler the prostitute into Jackie Kennedy accepting bishops and politicians at the Kennedy funeral. Now every time there’s a role for a nut case which takes her clothes off, they say “Call Glenda Jackson!”

Unfortunately, no clips are available online anywhere of this production. But you can watch the real-life Christine Keeler in a screen-test below.