Eileen Heckart as Mrs. Baker in Butterflies Are Free
Best Performance by an Actress in a Supporting Role 1973 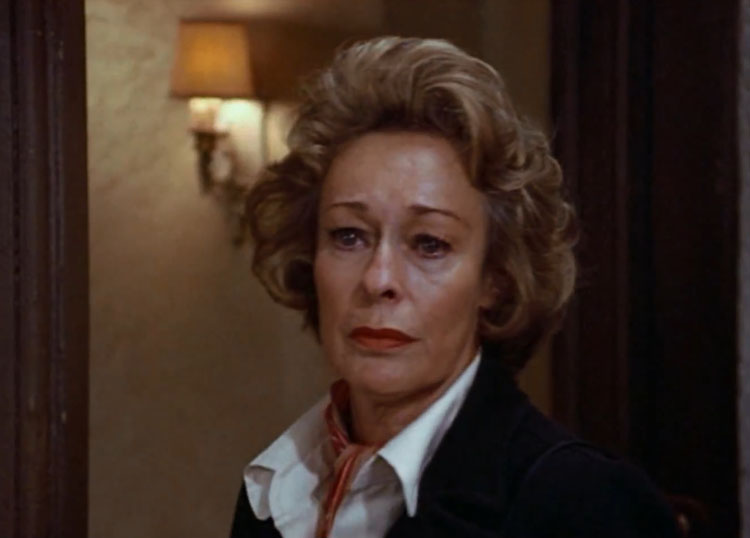 First Character As A Madam. The Second Character Is A Prostitute 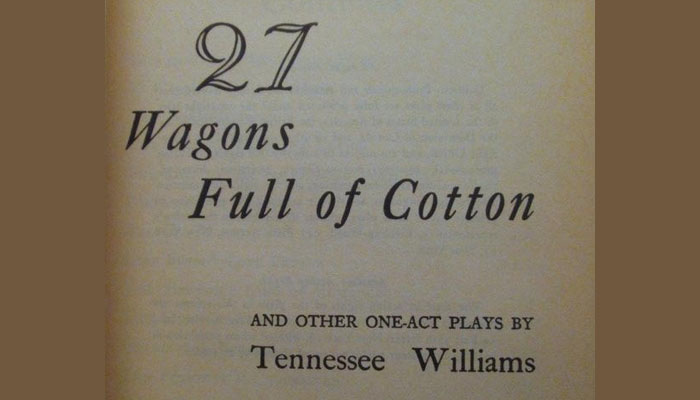 Eileen Heckart in “Hello, From Bertha” From “27 Wagons Full Of Cotton”

In 1961 Eileen appeared in the PBS series “Play of the Week,” an anthology series that showcased different productions by playwrights. Her contribution was “Four by Tennessee,” a series of four short plays by Tennessee Williams. Her segment was, “Hello, From Bertha” from Tennessee Williams collection of short plays from “27 Wagons Full Of Cotton.” Eileen played a Madam who is trying to evict a sick prostitute from her brothel because she isn’t pulling in her weight by not turning enough tricks.

1987 found Eileen Heckart appearing in “A Cup of Change” presented at the White Barn Theatre in Connecticut. This play by Robert Perring focused on three women in a nursing home. Eileen plays Doxie, a former prostitute, who happens to be celebrating her 61st birthday. Doxie interacts with a fellow resident and a nurse. As the day progresses, each character reveals a loss they have each endured. 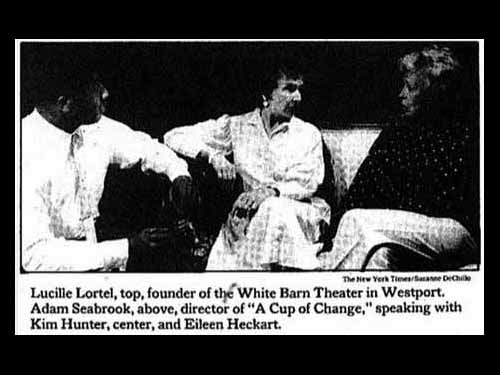 Kim Hunter, center, and Eileen Heckart in rehearsal for “A Cup of Change”