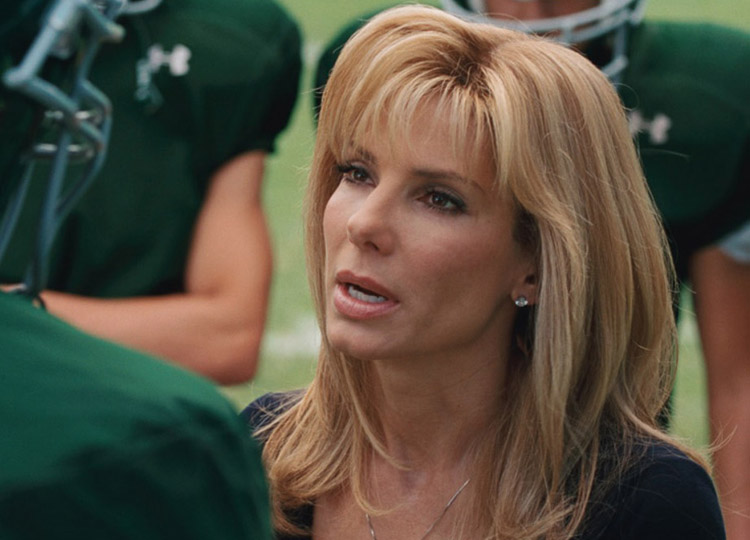 Sandra Bullock The Blind Side 2010

Angela Bennett/Ruth Marks in The Net 1995

Character Is Arrested For Prostitution 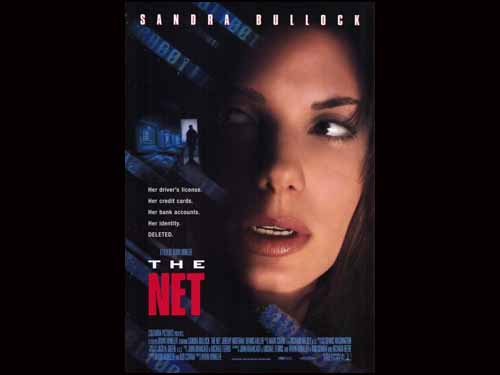 Sandra Bullock in The Net 1995

Sandra plays Angela Bennett, a computer programmer who gets mistakenly arrested for a variety of crimes, including prostitution. Angela finds herself at the center of a conspiracy that results in her identity being completely wiped out. The bad guys in the film have swapped Angela Bennett’s identification with the records of Ruth Marks, a wanted fugitive with a lengthy rap sheet. Her charges include drug possession, theft, and prostitution. The cops believe that Angela is committing fraud. That she is Ruth Marks, the prostitute, pretending to be Angela Bennett.

Watch clip from the film “The Net”

2 thoughts on “Sandra Bullock The Blind Side 2010”