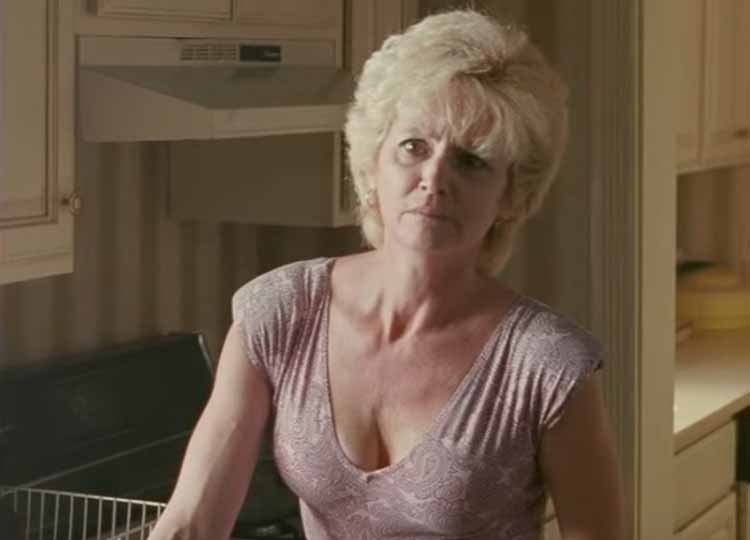 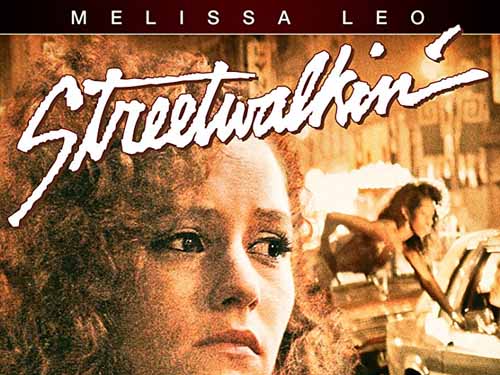 Fresh off of an Emmy nomination for her role as Linda Warner on “All My Children,” Melissa nabbed her first lead role in a film. She portrays a Times Square hooker in the flick “Streetwalkin’.” In past movies (such as “Pretty Woman”), women walking the streets as a prostitute have gotten the glamor treatment in Hollywood. As Cookie in “Streetwalkin’,” this film depicts the gruesomeness and bleak realism of working in the sex trade industry. At the end credits, you can even listen to its theme song written primarily for this movie called, what else, but “Streetwalkin’.”

Watch clip from the film “Streetwalkin'”