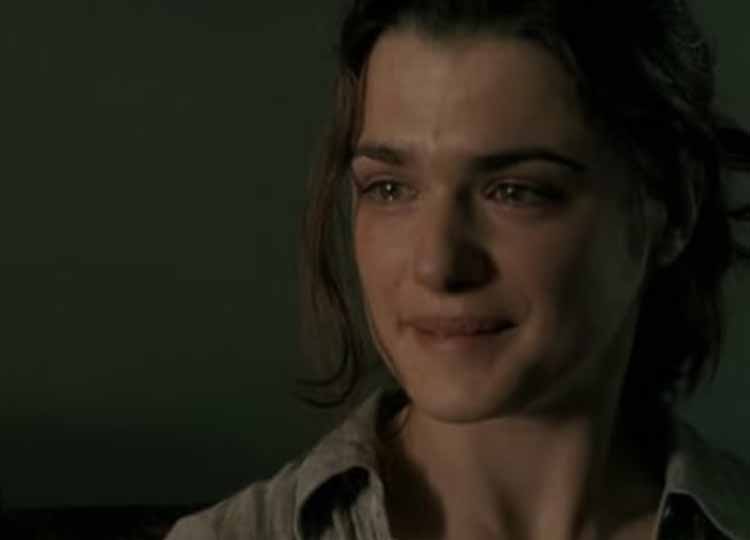 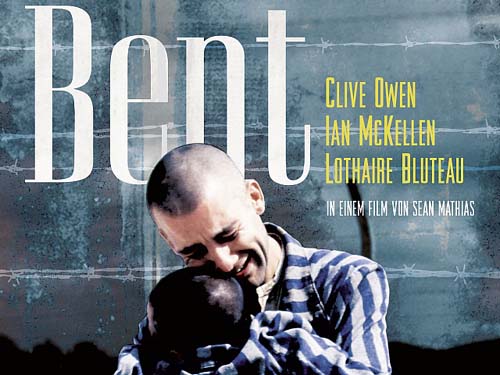 “Bent” is based on the play of the same name written by Martin Shermana. It features two men in a Dachau concentration camp who fall in love. Rachel Weisz has a cameo in this film. The part is so small the character doesn’t have any lines or even a name. Her billing is titled “prostitute.” In the clip below, she is the blond hooker among the ladies walking alongside the men.

Honorable mention: In 2009, Rachel took to the stage to play the role of Blanche DuBois in “A Streetcar Named Desire” at the Donmar Warehouse in London.

Watch the clip of the film “Bent”