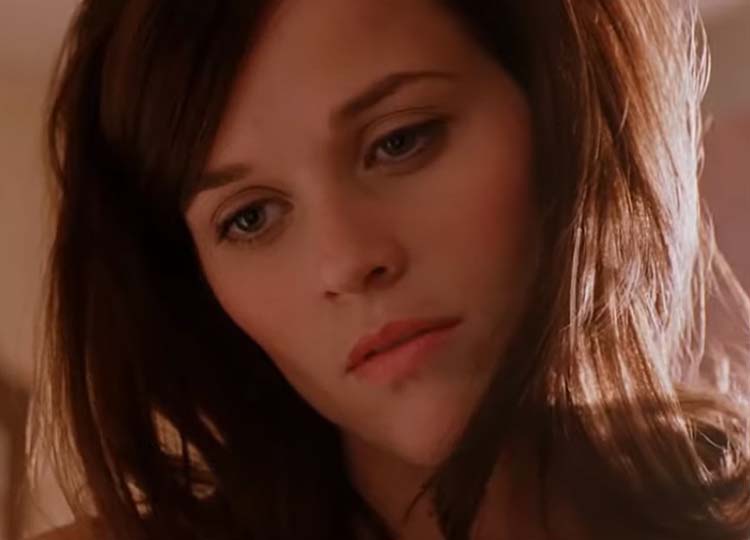 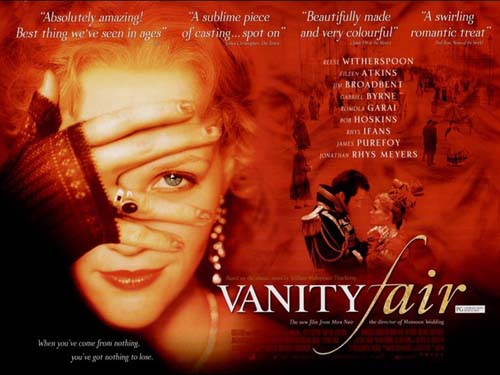 William Makepeace Thackeray’s novel “Vanity Fair” has been filmed several times for both the big and small screen. Reese Witherspoon is the most recent actress to play the part. The story chronicles the rise in social circles of Becky Sharp during the Victorian era. Hungry for a better life, she is determined to live a lavish lifestyle through marriage. Thus Becky climbs the ladder of respectability – from governess to a full-fledged society wife. Alas, it all comes crashing down due to a series of events. Soon Becky finds herself working as a casino dealer in Germany. But they are not just dealers, but prostitutes as well. Does a new man rescue Becky from this life she now finds herself stuck-in?