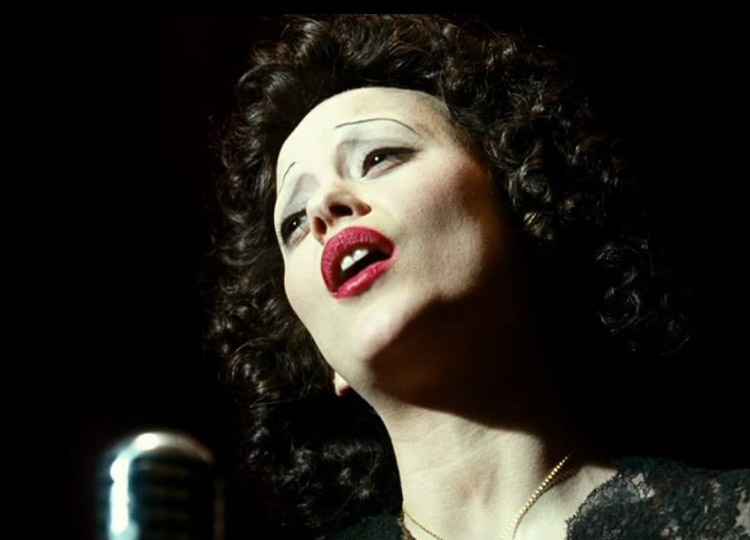 Ewa Cybulska in The Immigrant 2013

Marion is a triple threat when it comes to playing prostitutes. That is because she has played a hooker not once, not twice, but three times! In her first lead role, she plays a teenage runaway who gets seduced into the world of prostitution in the French TV Movie “Chloé.”

Fresh off her Oscar win in 2008, Marion would play the part of Ewa Cybulska in “The Immigrant.” Set in New York during the 1920s, she plays a Polish immigrant right off the boat. Her character is so desperate to make money; she falls into the world of prostitution.

Watch clip of the film “The Immigrant”

After that film, Marion played Monica D’Amato in “Blood Ties. “The character is a drug-addicted prostitute who is the ex-wife of Clive Owen’s character. Marion had said 2013 when she played two hookers, was her year of prostitution.