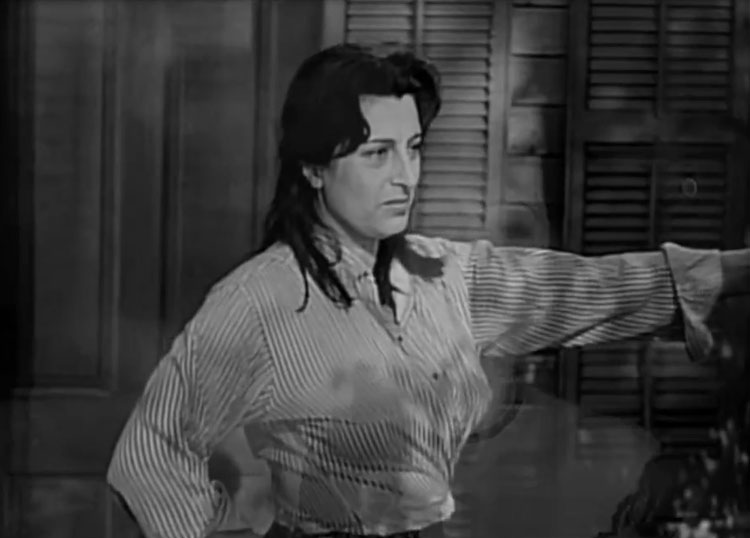 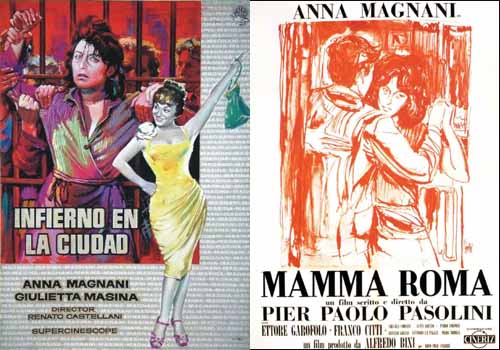 Women convicted of prostitution usually end up serving time in prison. That is where we find Anna Magnani, in the film “…and the Wild Wild Women.” The movie centers on a female convict who enters jail for the first time. She must quickly learn to adapt to her new environment. Her fellow prisoners range hardened crime veterans to innocent waifs – victims of circumstance. Anna Magnani plays Egle, an experienced former streetwalker who is no shrinking violet.

Three years later, Anna Magnani plays the title character in the film “Momma Roma.” After spending years working the streets as a prostitute, Momma Roma has saved enough money to retire from the industry. She promptly buys a new apartment and a fruit stand. She also sends for her son, who raised by relatives. But once he arrives, the two immediately butt heads.