Margaret Rutherford as The Duchess of Brighton in The V.I.P.s
Best Performance by an Actress in a Supporting Role 1964 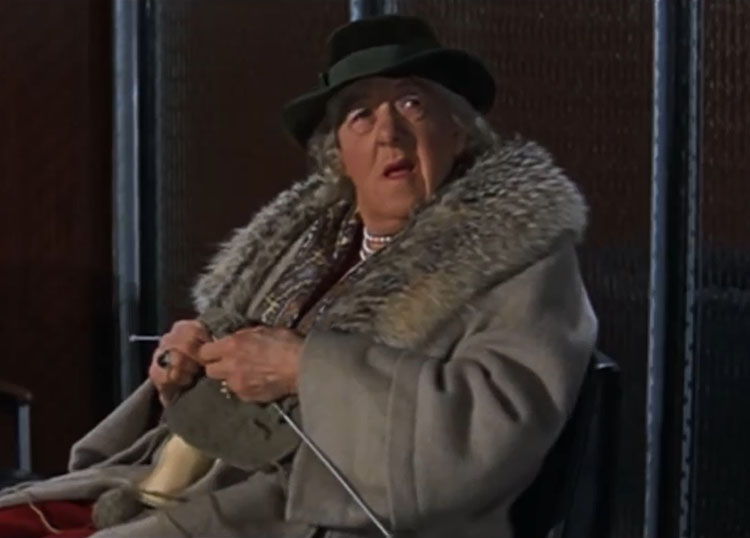 Character Is The Owner Of A Brothel 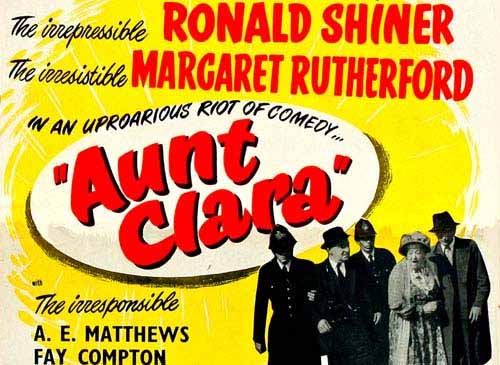 When a wealthy man suddenly dies, all of his money, valuables, property, and holdings gets left to his Aunt Clara. What does she inherit? Among the large estates that fall into her lap are a gambling den, racing greyhounds, a sleazy bar and a brothel. So Aunt Clara becomes the owner of a bordello by default. The plot of the movie features Margaret Rutherford as Clara Hilton attempting to clean up these properties one at a time. She saves the brothel for last, as evidenced by this scene below.