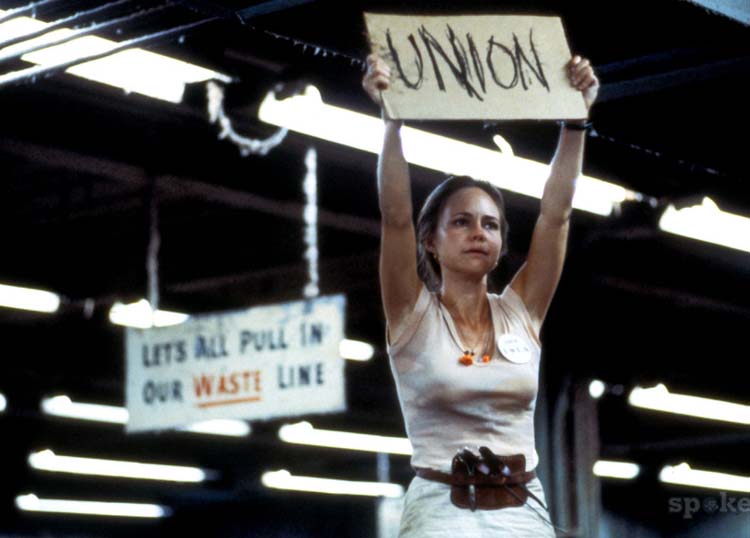 Sally Field in Back Roads 1981

“Back Roads” features Sally as a $20-a-trick hooker in Mobile, Alabama. It was 1981, which explains why the price is so low. Tommy Lee Jones plays Sally’s love interest. After Tommy Lee’s character is unable to pay for her services, she decides to hitch a ride with him to LA instead. The two of them bicker throughout the entire trip. Naturally, they fall in love by the end of the movie. But bickering happened off-screen as Sally and Tommy Lee allegedly clashed on the set. But in later years they made up. They even appeared in another movie together, “Lincoln” in 2012.

Watch clip from the film “Back Roads”