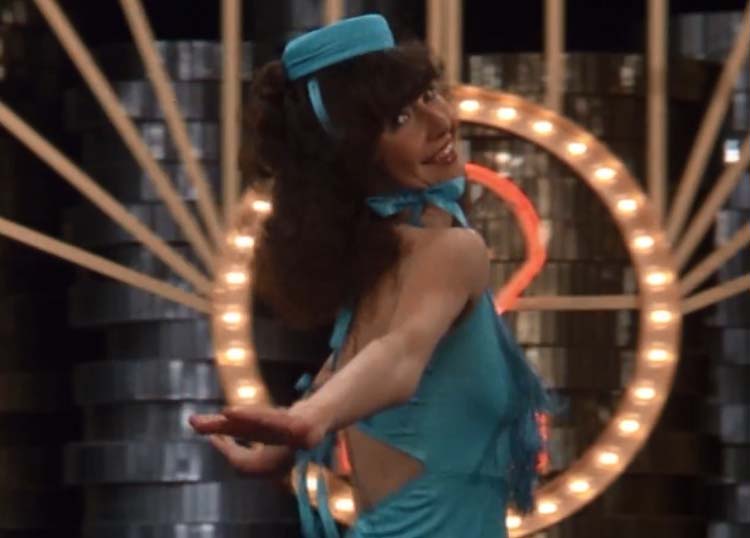 Lynda Dummar in Melvin and Howard

Wins Oscar For Playing A Stripper

Mary Steenburgen in Melvin and Howard 1981

Mary Steenburgen was the first actress to win an Academy Award for playing a stripper. In “Melvin and Howard,” Mary plays a flaky housewife who wants a career that will “express herself.” So she chooses to become a stripper. Mary does have a nude scene where she bares all. The scene in question does not take place on stage when she is stripping. Instead, it happens when she confronts her husband over custody of their child. Mary has one of the best quotes from the film when her character defends her exhibitionism:

Watch clip from “Melvin and Howard”