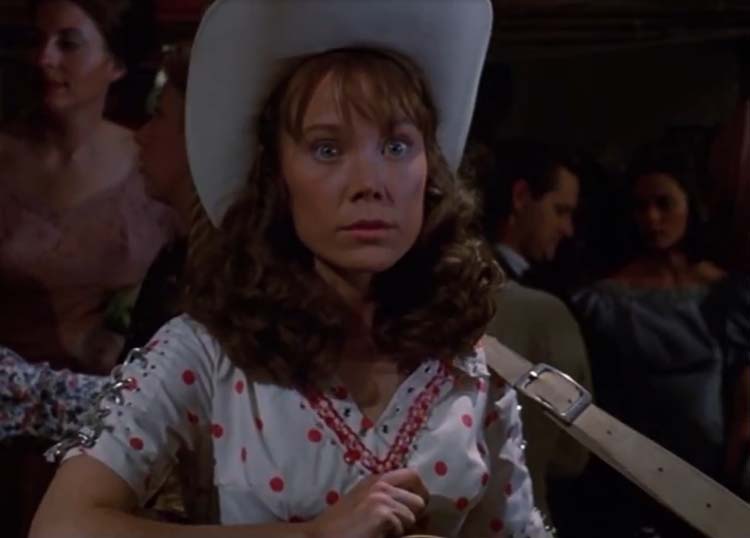 Lorena in Streets of Laredo 1995 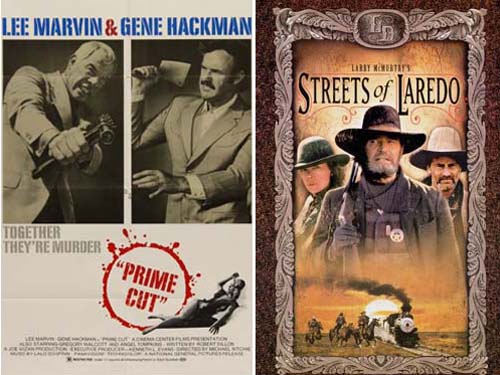 “Prime Cut” was Sissy Spacek film debut. She plays an orphan named Poppy, who gets sold into prostitution.

Twenty-five years later, she would go on to star in the pre-sequel to the Lonesome Dove series “Streets of Laredo.” This mini-series featured an ensemble cast, including Sissy, in the part of Lorena. The character is a former prostitute, now married with children. The town must not mind her previous occupation as she is also the town’s schoolteacher!

Watch clip from the film “Streets of Laredo”