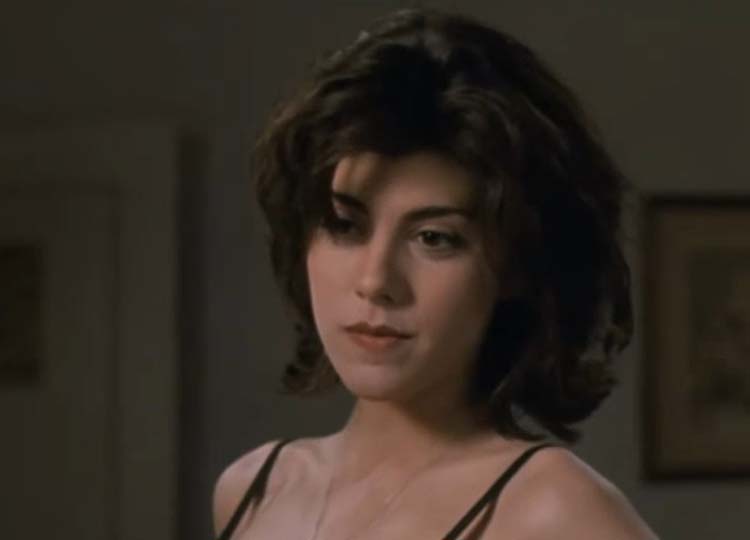 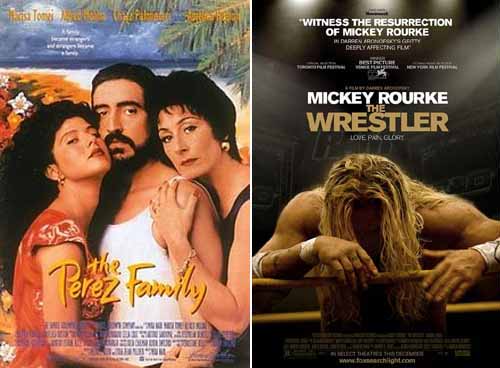 A group of Cuban refugees arrives in America to seek a better life. Coincidentally everyone discovers they all share the same surname. Realizing they have a better shot for American status as an entire family, the group pretends they are all related to one another. Once they reach customs, the group does nothing to dissuade officials that they are not a family. Marisa plays Dorita Evita Perez, a former prostitute, now looking to make a better life in America.

Watch clip of the film “The Perez Family”

Since her role in “The Perez Family,” Marisa has been building a career as a versatile character actress. Since her first Oscar win, she would receive two additional Oscar nominations. Her last was for playing an aging stripper in “The Wrestler.” Not only would she have to perform striptease scenes, but she would also have a topless scene as well.


Watch clip of the film “The Wrestler”