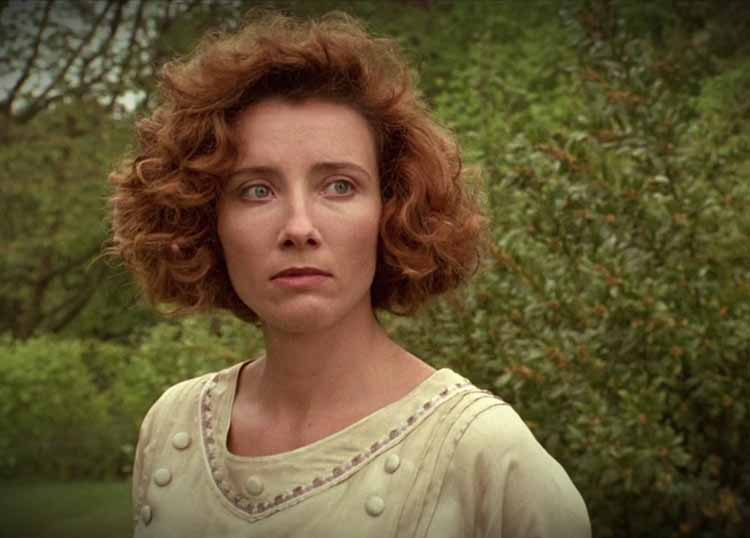 Elena in Trafficking is Torture 2010 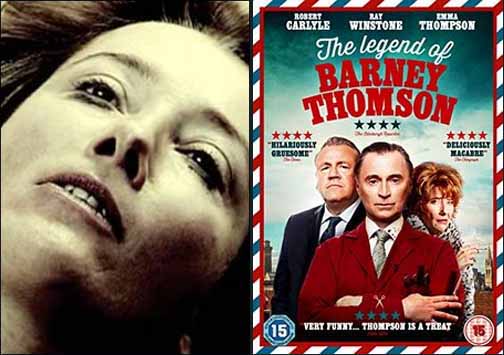 Emma Thompson in Trafficking is Torture 2010 and Barney Thomson 2015

Emma Thompson is the only actress to play a prostitute in a public service announcement. She filmed the video as a way to shine a light on sex slavery and human trafficking. Emma plays Elena and tells the story of how she came to Britain in search of a better life. But in the end, she was forced to sell her body. It is an alarming video. However, Emma felt it was important to show that prostitution is not all sweetness and light. It can be a cold, brutal, and soul-destroying profession.

Watch the Trafficking is Torture PSA.

On a lighter note, Emma takes on the role of a 77-year-old former prostitute in the film “Barney Thomson.” She plays Cemolina, a hard-driven, tough as nails, devious mother of the protagonist of this film “Barney Thomson” (played by Robert Carlyle). Barney is trying to cover up a crime and needs his mom’s past expertise to make that happen. Emma is only two years older than Robert Carlyle, and she is playing his mother!